ATO extends consultation period on section 100A due to overwhelming response

ATO extends consultation period on section 100A due to overwhelming response 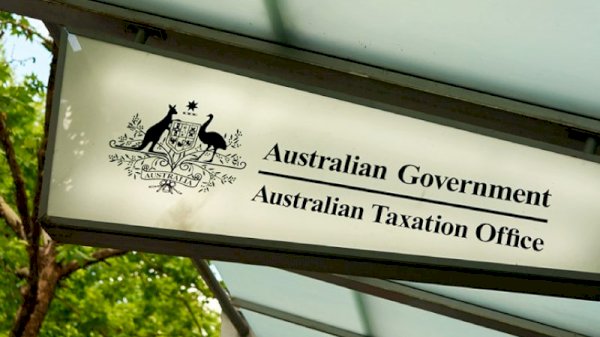 Due to the overwhelming response to the consultation the ATO has extended the period for feedback on the matter with ATO deputy commissioner Louise Clarke saying that the the ATO is aware that the guidance – which has been long requested by the tax adviser community – has unsettled some in that community because it calls into question some practices that have been relatively longstanding.

Ms Clarke clarified that the section can only apply where a distribution is made under an agreement where there will be a payment or other benefit provided to some other entity, that will typically have a higher tax rate than the beneficiary, where a purpose of that agreement is that someone will pay less income tax.

“For example, where a full-time student receives an entitlement from a trust under an arrangement where they agree to immediately gift the entitlement back to the trustee,” she said.

“The ATO does not make law. We have not changed section 100A; 100A remains as it always has been. What we have done is publish what is at this stage draft guidance for consultation as to how we think the law applies.

“The ATO’s position is that if the beneficiary of the trust gets the benefit, 100A has no role to play. The ATO is not concerned about ordinary family trusts where the relevant family members benefit from the distributions.”

Ms Clarke also noted the ATO is not concerned when profits from the family business are distributed to members of the family who work in the management of the business and then that family member chooses to reinvest the profits in the business.

The ATO will not be pursuing taxpayers who entered into arrangements between 1 July 2014 and 30 June 2022 where, in good faith, they concluded that section 100A did not apply to them based on the previous 2014 guidance.

“I want to reassure the community – we won’t have a retrospective element. We stand by our 2014 guidance for this interim period,” Ms Clarke said.

The ATO will carefully consider all submissions received during the consultation period as it finalises the package of public advice and guidance. A compendium of our responses to the feedback will also be published.