Practitioners need to be on the lookout for any suspicious arrangements from clients and be ready to rectify them with the Tax Office. 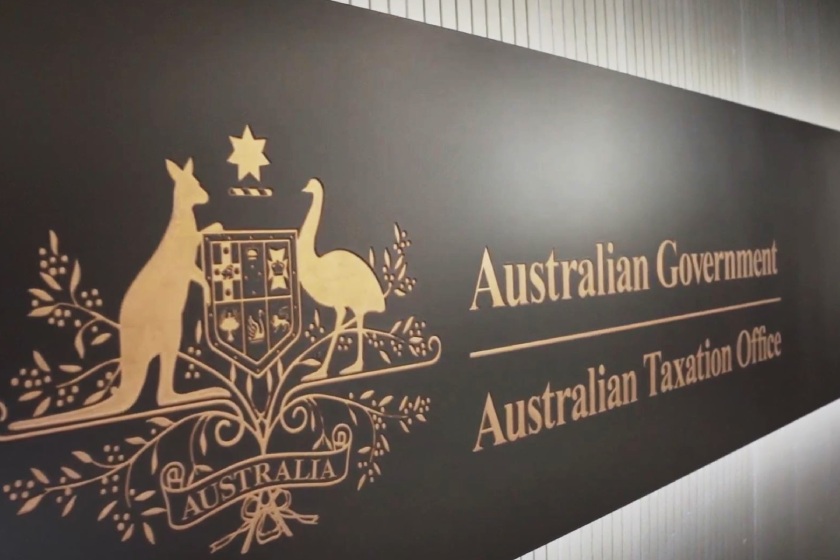 The ATO is warning the tax community to be on the lookout for dodgy online ads, often on social media platforms that attempt to draw people in with the promise of easy GST refunds.

“While these ads may appear legitimate, they’re absolutely not – in fact, it’s fraud,” the ATO said.

The ATO has been chasing large-scale GST fraud attempts exceeding $850 million that involve customers setting up an ABN without operating a business, and then submitting fictitious BAS statements to get a GST refund.

Integrated compliance deputy commissioner Will Day said these people were making deliberate attempts to get money that they aren’t entitled to.

“These are not simple mistakes or slip-ups – it’s fraud,” Mr Day said.

Mr Day said the people who are involved in these activities weren’t accidentally ticking a box on an online form.

“They’re signing to say that they’ve set up an ABN for a business that doesn’t exist, then lodging a BAS with false information on it, to receive GST refunds that they are not entitled to,” Mr Day said.

Mr Day said the ATO was asking tax agents to be on the lookout for unusual transactions or requests for unusual advice from clients.

“You may also be contacted by clients who want you to help them out of a sticky situation, or some who may think that they’ve had their identity compromised,” the ATO said.

“If you have a client who thinks they’ve been involved in this arrangement, they can come forward and let us know before we contact them. We’ve set up a dedicated number where they can call 1300 130 017.”

The ATO said it had already commenced recouping money that has been received fraudulently, through garnishees, payment plans and freezing orders.

“We are urging anyone already involved to come forward now on a voluntary basis rather than face tougher consequences later,” the ATO said.

“We will be recouping the funds, and there will be a better outcome for you if you come to us first. Registering for an ABN and applying for GST refunds when you don’t own a business or are not eligible is fraud.

“We take all reports of tax crime seriously. You can confidentially report suspected tax evasion or crime to us online or by calling 1800 060 062.”