Close to $18 billion of lost and unclaimed super remains unclaimed as the ATO releases its latest figures for the first half of 2017. 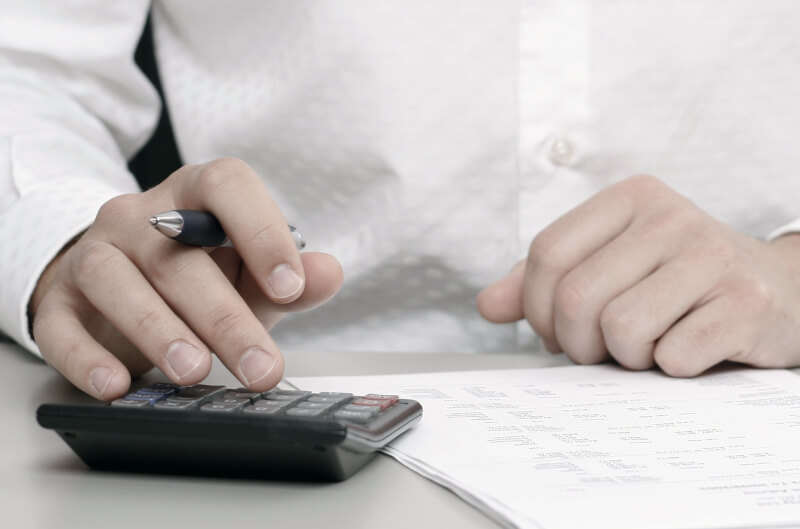 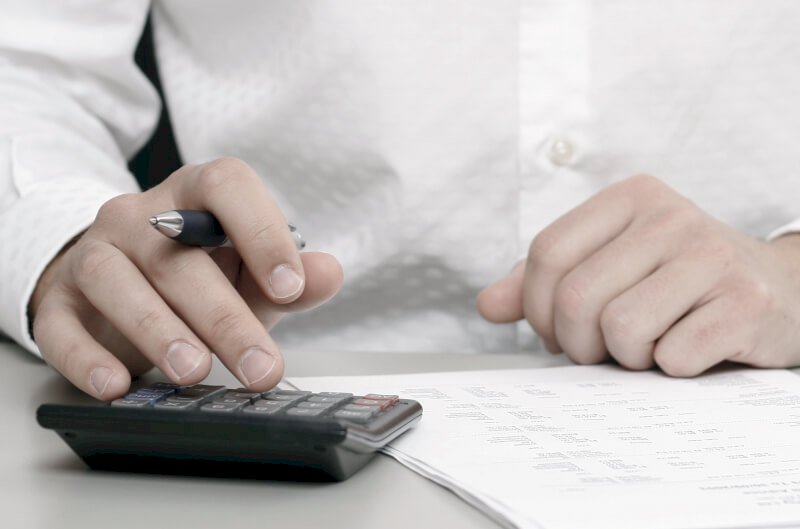 The staggering amount belong to over 6.3 million lost and ATO-held super accounts despite the ATO reuniting 1.68 million accounts over the past four financial years.

Further, $7.6 billion, or half the amount of lost super held by super funds, belong to people aged 40 to 55.

NSW leads the state and territory list with over $5 billion of lost and unclaimed super, with the top two postcodes coming from Queensland in Mackay with 13,338 accounts valued at $62.2 million, and Cairns with 18,488 accounts at $61.4 million.

The NSW suburb of Liverpool rounds up the top three with 13,994 accounts holding a value of $59 million in lost and unclaimed super.

ATO assistant commissioner Debbie Rawlings has urged people to keep track of their super, and locate any lost and unclaimed super.

“Over the past four financial years we’ve reunited 1.68 million accounts worth $8.12 billion with the account owner, and there’s plenty more to be found,” Ms Rawlings said.

“More people are finding their lost and unclaimed super through our online services every year, but these figures show there are many people who still may not realise how quickly and easily they can check their super accounts.”