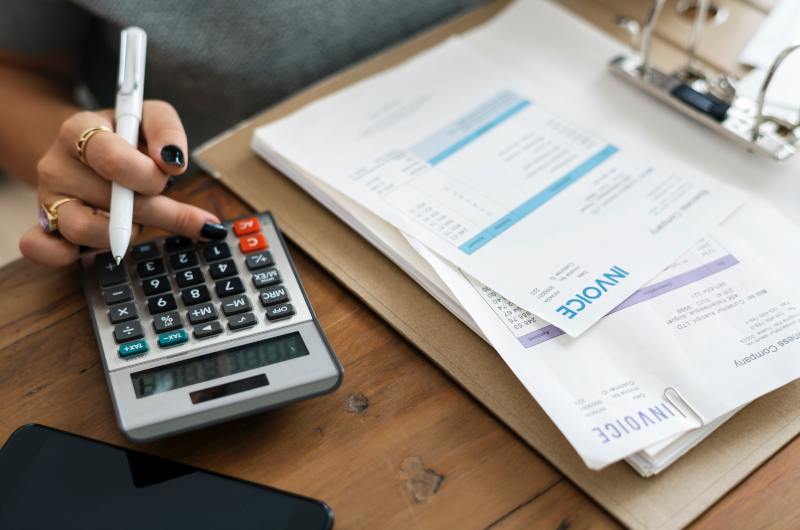 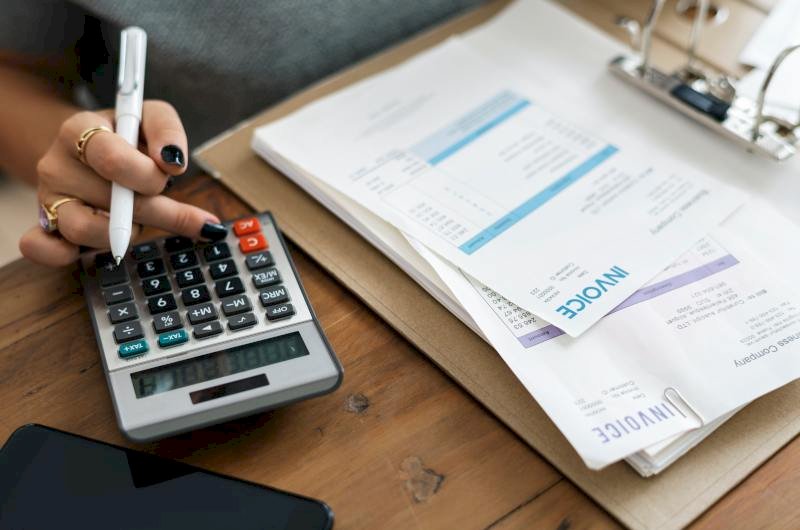 “The transparency report reflects a bounce-back in the energy and resources sector, which led to a strong increase in tax revenue from the large corporate sector overall,” second commissioner Jeremy Hirschhorn said.

Compared with the previous year, there were increases in tax payable for all three ownership segments. Australian public entities contributed the most to the increase ($6.4 billion), followed by foreign-owned entities ($626 million) and Australian private entities ($429 million), the ATO revealed.

“Increasingly, the data will also reflect our approach to resolving past matters in requiring future compliance to be locked in.”

“Today we can also confirm the estimated level of compliance of large corporate groups has increased from 94 per cent to over 95 per cent, the vast bulk of which is paid voluntarily,” Mr Hirschhorn said.

“While the level of performance is already world-leading, we are confident our strategies, in conjunction with new laws and resources, will result in continued improvements over the coming years.” 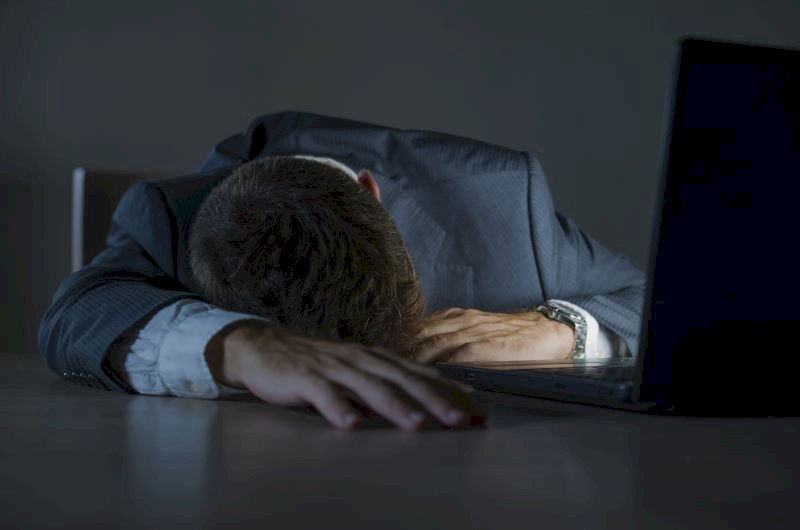