The Commissioner of Taxation has revealed tax gap estimates based on previous years’ data, ahead of a proposed plan to publish estimates for corporate tax and income tax for the different market segments for the first time. 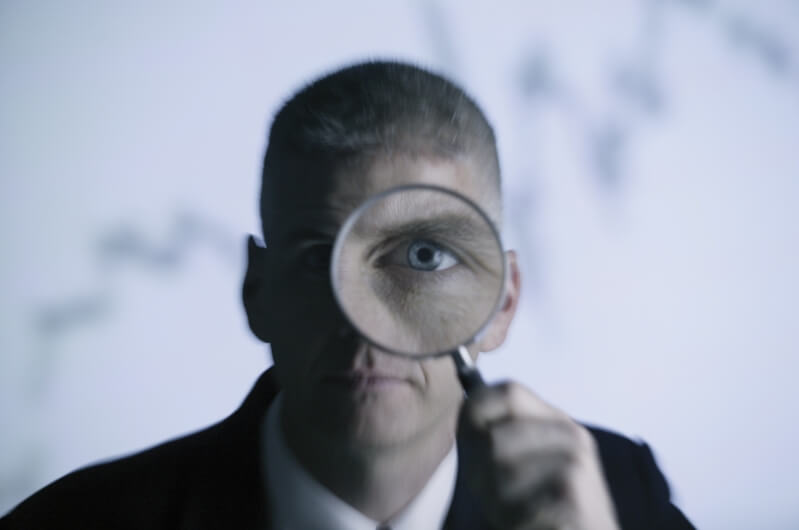 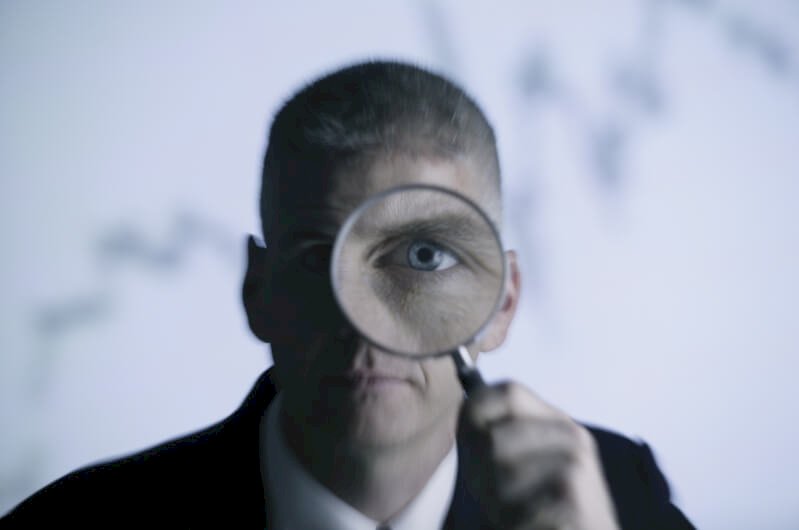 Acknowledging that no tax system will ever achieve zero gaps, Commissioner Chris Jordan told the National Press Club yesterday that the gap in Australia was on par with global best practice, and the ATO was seeking to minimise gaps further.

Mr Jordan said that while the ATO had published gap estimates previously, it would release estimates for individual market segments in greater detail.

“Over the coming year, our intention is, for the first time, to publish estimates for corporate tax and income tax for the different market segments,” he said.

“The first cab off the rank will be the large market corporate tax gap which we will release formally next month.”

Based on 2014-15 data, the estimated gap was approximately $2.5 billion, equivalent to about 6 per cent of the collections for that market and similar to the gap estimated for large corporates in the UK.

“Tax gaps exist in all countries and they are driven by economic, cultural and human factors, globalisation, complexity in business and legal systems, the quality of tax administration, clarity of tax law, the behaviour of those who take aggressive tax positions, and genuine misunderstandings and errors,” Mr Jordan said.

“The gap tells us that we are getting around 94 per cent of the corporate tax we should from this market – approximately 91 per cent coming in voluntarily and 3 per cent through compliance interventions.

“From all indications, 94 per cent is around global best practice and many countries aspire to this level of compliance.”

The tax commissioner also highlighted the large number of incorrect claims made for work-related expenses deductions in the individuals market, with around 6.3 million people making claims against clothing expenses totalling almost $1.8 billion.

“That would mean that almost half of the individual taxpayer population was required to wear a uniform or protective clothing or had some special requirements for things like sunglasses and hats,” Mr Jordan said.

“Similarly, we are seeing claims being made by individuals for car expenses where their employer informs us there is no requirement to use their car for work or where their claims are excessive and made with the assumption that ‘no explanation’ is required.

“Even though we have not concluded our tax gap research, I want to indicate to you this is well and truly in our sights, and we will be lifting our education, our support, our attention, our scrutiny and enforcement in this area.”