The tax office has highlighted its focus on work-related expenses this tax time, after a record $7.9 billion was claimed last year. 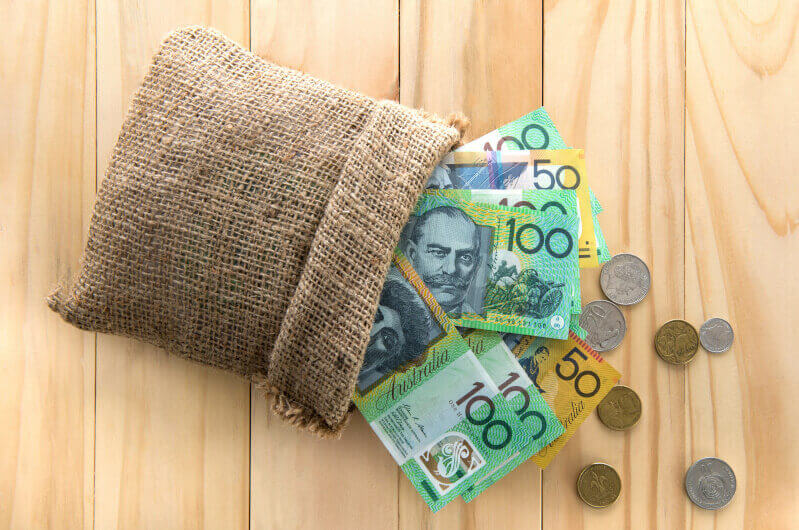 The ATO has issued a warning on ‘other work-related expenses’, with substantiation a priority for the tax office as it seeks to clampdown on false claims.

“Substantiation will be a key focus area for the ATO this year,” said ATO assistant commissioner Kath Anderson.

“It’s important that you have a record of the expense and can demonstrate how you calculated your claims. Every year we disallow lots of claims because there is no evidence to prove the expense. Yet it’s so easy to keep an electronic record”.

Last year, a record $7.9 billion in deductions for ‘other work-related expenses’ were claimed by 6.7 million taxpayers.

According to the ATO, legitimate ‘other work-related expenses’ can include home office, union fees, mobile phone and internet, overtime meals and tools and equipment.

“If your expenses are for both work and private use you can only claim a deduction for the work-related portion. We are seeing quite a few examples of people trying to claim the whole expense, including the private portion,” said Ms Anderson.

“Like some who incorrectly claim their entire phone and internet bundle, and others who claim an overseas study trip even though they had a holiday as part of the trip.

Ms Anderson said the ATO has been addressing non-compliance, with adjustments of “over $100 million” last year.

“If a claim raises a red flag in the system, we will investigate further. We have a range of strategies to make sure people pay the correct amount of tax, ranging from help and education through to audits and even prosecution for more serious cases,” said Ms Anderson.

“This year we have reached over 1 million taxpayers to support correct reporting and address non-compliance around work-related expenses. So far these activities have resulted in adjustments of over $100 million.”