ATO warns of scammers ahead of tax time

The ATO has issued a warning about scammers seeking to prey on Australians during the upcoming tax season, following a five-fold increase in scams from January to May this year.

ATO warns of scammers ahead of tax time 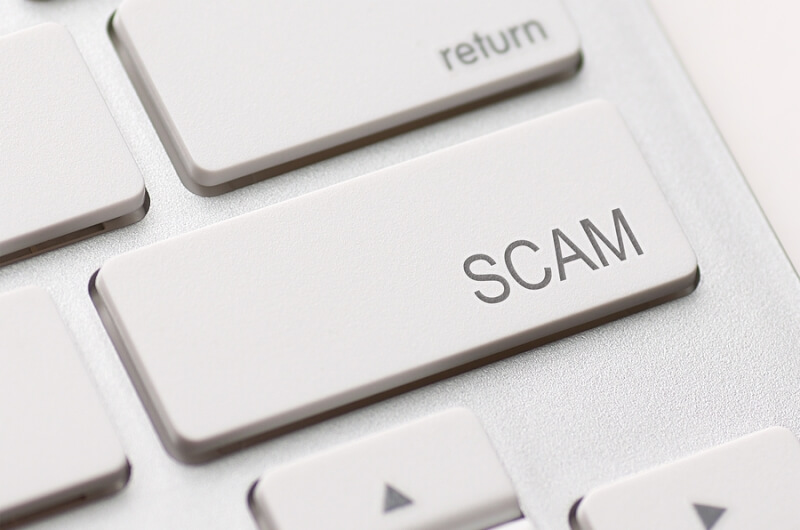 The tax office has already registered more than 17,067 scam reports this year. To date, 113 people have handed over $1.5 million to fraudsters and some 2,500 targets provided some form of personal information, including tax file numbers, to scammers.

“The large number of people lodging their tax returns means scammers are particularly active, so it’s important to keep an eye out for anything that looks suspicious and protect your private information,” Ms Anderson said.

Despite Australians being generally good at spotting and reporting scams, Ms Anderson said fraudsters are getting more creative.

The ATO has advised people to be wary of any emails, phone calls and text messages that claim to be from the tax office.

“Scammers locate genuine ATO numbers from our website and project these numbers in their caller ID in an attempt to legitimise their call – a form of impersonation known as ‘spoofing’,” Ms Anderson said.

“While we do make thousands of calls per week to the community, our outbound calls do not project numbers on caller ID. If one appears, it’s most likely a scam.”