The ATO has issued a warning that there is no such thing as a ‘free pass’ for deductions, as it seeks to clamp down on a common tax deduction this year. 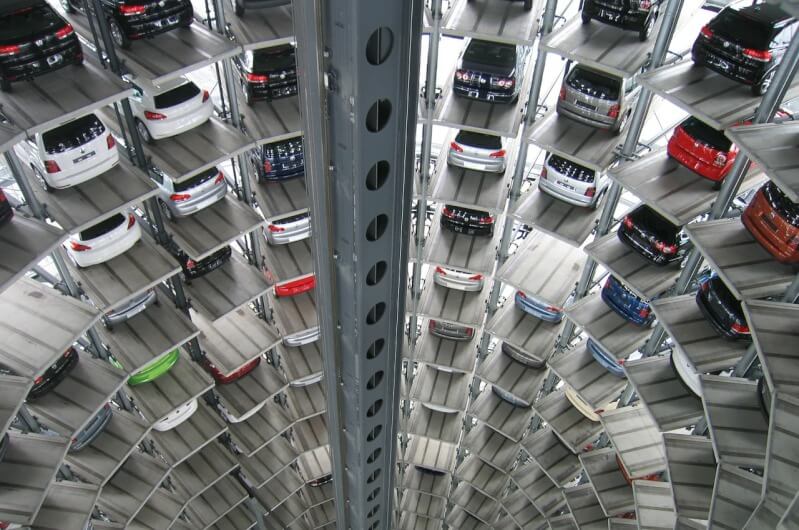 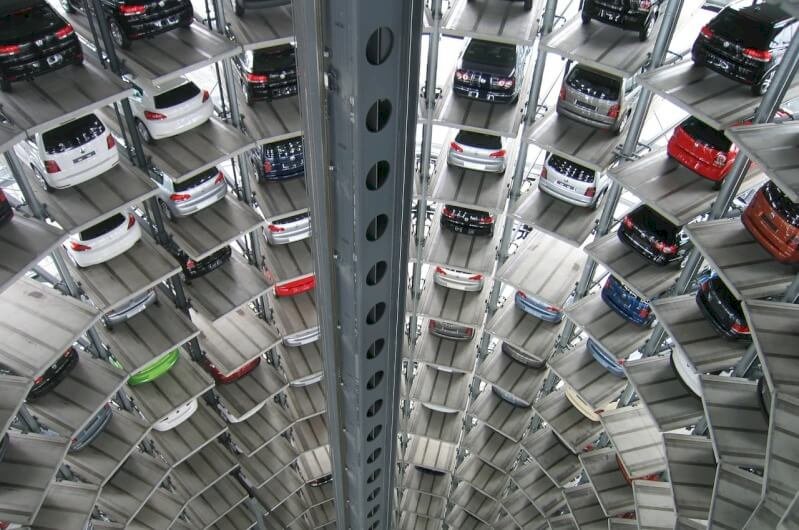 In the 2015/16 financial year, the tax office said that over three million Australians made a work-related car expense claim, totalling around $8.5 billion.

ATO assistant commissioner Kath Anderson said a “significant proportion” of those claims were at the limit of the 5,000 kilometres mark that did not require detailed records, prompting the tax office to pay closer attention during this year’s tax time.

“While it’s true that you don’t need written evidence for claims of up to 5,000 kilometres per year, you do need to be able to show that you were required to use your car for work, and how you calculated your claim,” Ms Anderson said.

“While we have no issue with people using the cents per kilometre method and we expect that most claims at this threshold may be legitimate, we are reminding people that there's no such thing as a ‘free pass’ when it comes to deductions.”

“If you make a claim for transporting bulky tools, you need to be able to prove you were required by your employer to take these items to work, and that there was no safe place to store them,” said Ms Anderson.

“It is also important to make sure you don’t double-dip. In other words, you cannot claim expenses that have already been paid by your employer, including salary sacrificing arrangements.

“One – you have to have spent the money yourself and can’t have been reimbursed, two – the claim must be directly related to earning your income, and three – you need a record to prove it.”