A Melbourne tax agent has been sentenced to 29 months' imprisonment for attempting to defraud the Commonwealth of approximately $550,000 under the Research & Development Tax Incentive scheme. 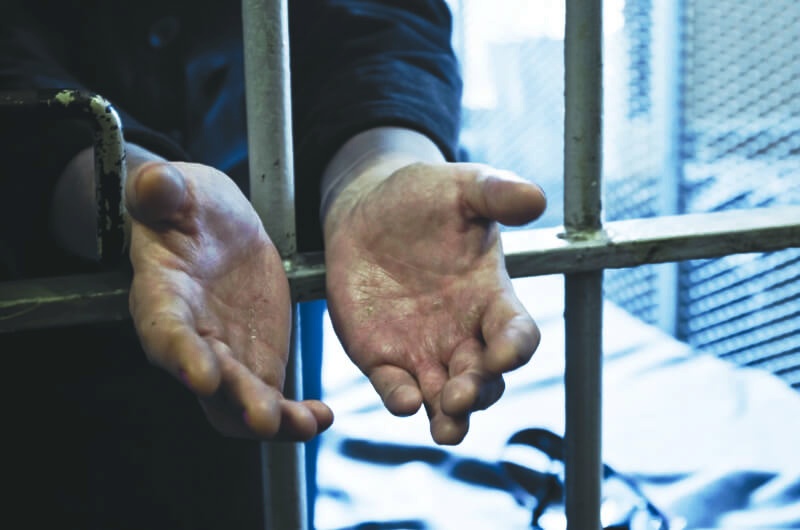 Arjuna Samarakoon was sentenced at Melbourne County Courthouse yesterday for his role as a tax professional in a company which fraudulently claimed refunds on two separate occasions in 2013 from the ATO under the R&D tax incentive, with a total value of $549,719.

Samarakoon transferred $380,000 from company accounts to his own personal account.

“The R&D Tax Incentive is designed to encourage Australian businesses to invest in new research and development of technology,” ATO deputy commissioner Will Day said.

“Those who deliberately do the wrong thing and claim the incentive which they are not entitled to will be caught and held to account for their actions.”

“Unfortunately, there are those who believe they can game the system for their own advantage. Our message to those people is you will be caught, and you will face the consequences,” Ms O’Dwyer said.

“Under the SFCT, agencies can make better use of their resources, data-matching capabilities and intelligence-sharing relationships to uncover the most intricately planned tax fraud schemes.”

Earlier this year, ATO and the Department of Industry, Innovation and Science (DIIS) released four Taxpayer Alerts as a warning to those seeking to deliberately exploit the R&D Tax Incentive program.

Businesses undertaking legitimate R&D activities may be eligible to claim a tax offset under the R&D tax incentive.

Ms O’Dwyer said there are approximately 15,000 AusIndustry registrants for the R&D incentive, with a further 13,000 who have already claimed through the ATO.

Previous
How the proposed superannuation changes will affect you (and the Government)
Next
Major tax return fraud uncovered by ATO, police