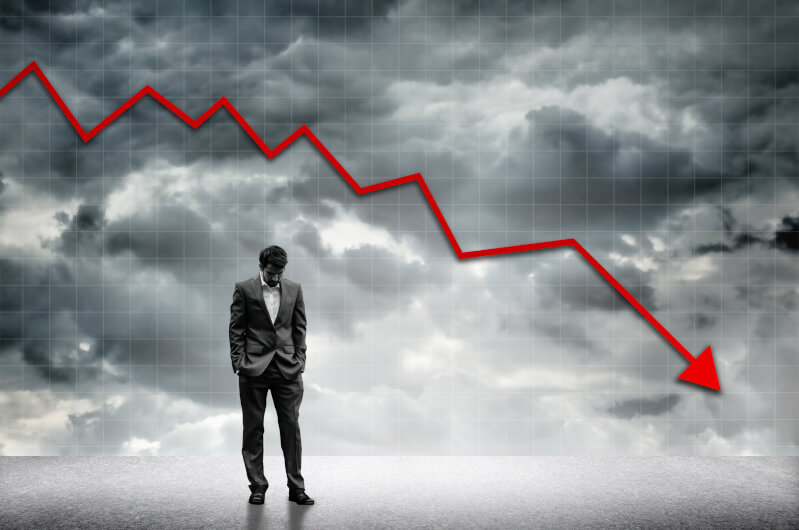 Grant Thornton’s Diversity of Thought in Family Businesses report revealed that more than one in six businesses reported having no women in leadership positions at all, despite 41.4 per cent expecting women to make up more than half of their leadership team by 2020.

Grant Thornton partner Kirsten Taylor-Martin said despite widespread support for the idea of diversity, many businesses were just hoping for that to happen organically.

“What’s not clear is what pathway they see to that becoming reality given that deadline is now less than two and a half years away and right now we’re a long way short of gender parity,” said Ms Taylor-Martin.

“In a business environment that is rapidly changing, being open to ideas from younger generations or from areas of the business that have not been involved in decision making can make the difference between success and failure.”

Earlier this year, a KPMG report revealed that mid-market companies with women on their board achieved higher revenue growth, profitability and shareholder returns.

Grant Thornton’s earlier Women in Business 2017: New perspectives on risk and reward report found that Australia was lagging behind the global average of gender diversity, with this latest report revealing a worrying issue deep-seated within the Australian business landscape.

Surprisingly, close to 60 per cent of respondents said there were no barriers in place to prevent their business from having a gender diverse leadership team.

“Almost none of the businesses we spoke to for this report had any kind of benchmarking or targets in place for increasing diversity,” said Ms Taylor-Martin.

“It’s critical that the right support and frameworks are put in place. It’s telling that there was a strong correlation in our survey between the organisations that expected to grow in the next three years and those that had a formal leadership or monitoring program in place.

“Achieving greater diversity of thought in family business is most certainly achievable, but it needs to be seen as a priority and not just something that will take care of itself.”