Aussies ‘get nothing’ without super increase: Keating

The architect of Australia’s superannuation system believes members need between $300,000 and $500,000 in retirement, meaning that the rate of super will need to rise to 15 per cent.

Aussies ‘get nothing’ without super increase: Keating 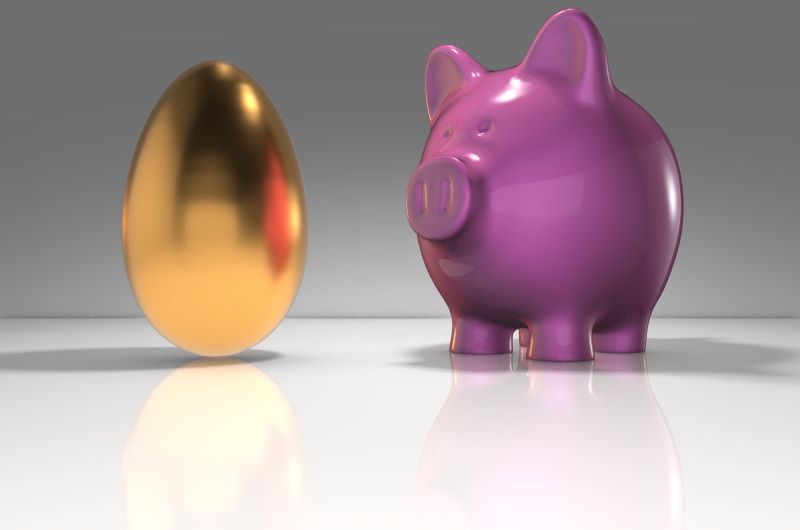 Speaking to media, former prime minister Paul Keating said the government needs to continue to lift the rate of superannuation to 15 per cent, despite government ministers currently debating whether to grow it from 9.5 to 12 per cent by 2025.