Australia is officially in recession following two consecutive quarters of negative economic growth, with the Treasurer announcing on Wednesday a GDP drop of 7 per cent in the June quarter. 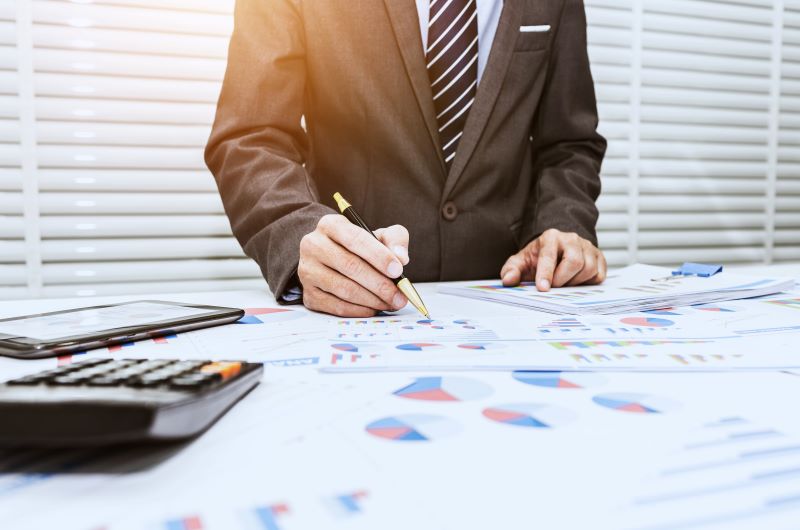 The latest national accounts have confirmed the devastating blow to the Australian economy from COVID-19, with the June quarter recording the largest quarterly GDP fall on record.

"Since the series began in 1959, the previous largest fall was 2 per cent in 1974," Treasurer Josh Frydenberg said.

"Behind these numbers are heartbreaking stories of hardship being felt by everyday Australians as they go about their daily lives."

According to figures released by the Australian Bureau of Statistics, the June quarter result was driven by the largest fall in household consumption on record, with business and dwelling investment also falling. These falls were partly offset by a contribution from net exports and moderated by government support.

Household consumption fell by 12.1 per cent in the quarter and by 2.6 per cent in 2019-20. ABS data showed a drop in 10 out of 17 consumption categories, with the largest falls seen in consumption of services.

“The June quarter saw a significant contraction in household spending on services as households altered their behaviour and restrictions were put in place to contain the spread of the coronavirus,” said ABS head of national accounts Michael Smedes.

New business investment fell by 3.5 per cent in the quarter, driven largely by falls in machinery and equipment investment.

The economy contracted by 0.3 of a percentage point in the March quarter, before much of the shutdown measures to combat the spread of COVID-19 were implemented.