Australian businesses are not unduly worried about the simmering global trade tensions according to one of the region's largest banks. 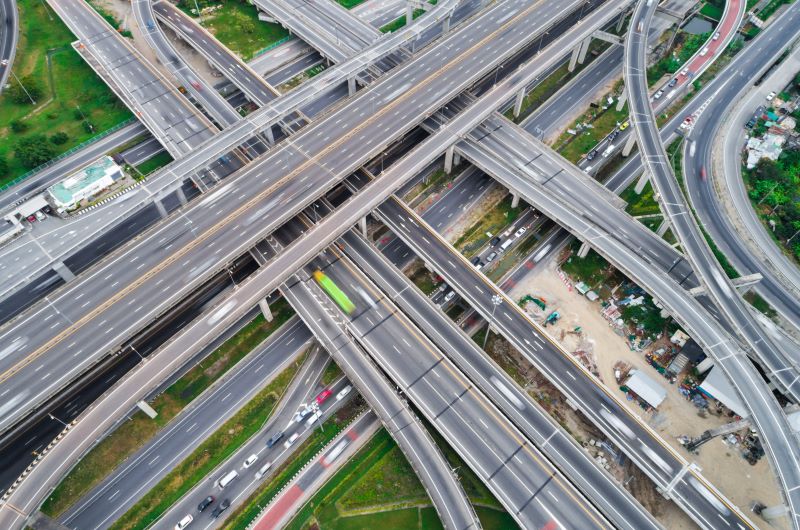 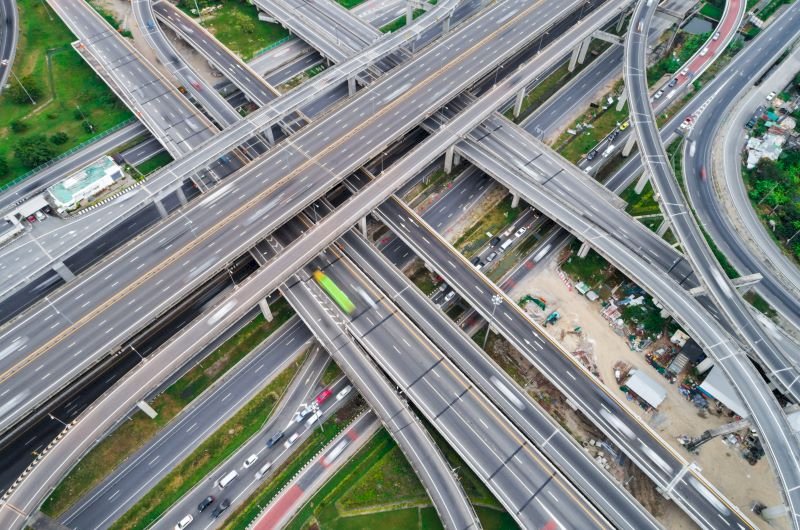 A global survey by HSBC found Australian businesses were among the most optimistic about their prospects over the next year.