The number of Australians "going under" financially accelerated last year, with personal bankruptcies up 6.1 per cent over the year. 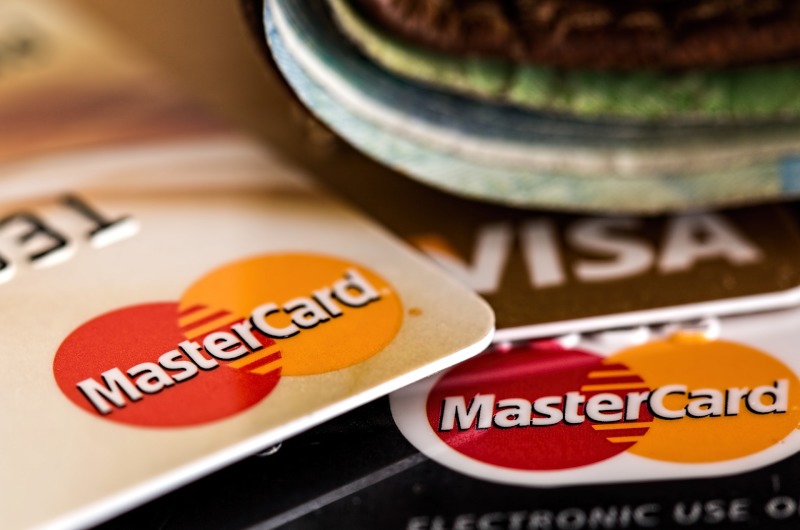 The increase follows an almost 5 per cent rise in 2016.