Firms can greatly benefit from utilising a scheduling system with roots in the automotive industry in order to maximise productivity, notes an accountant. 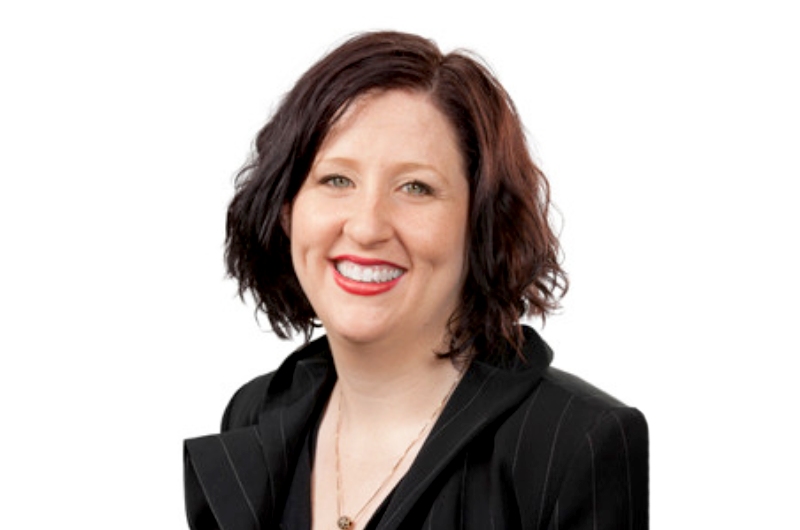 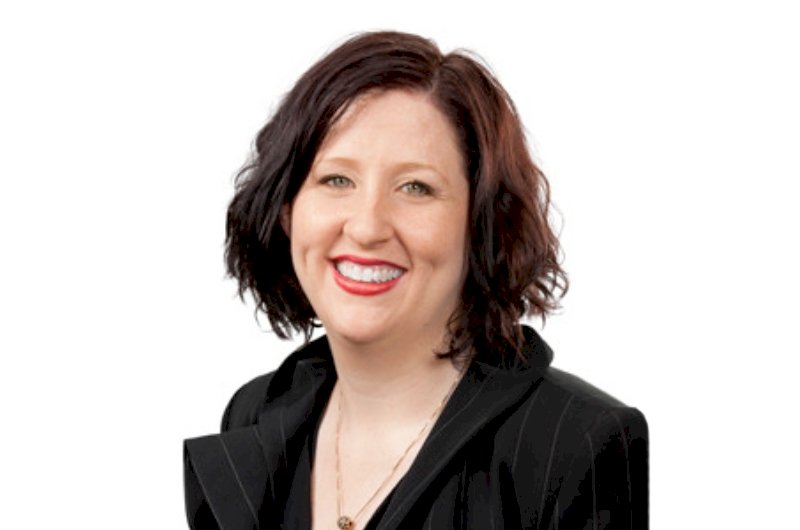 Developed by an engineer at Japanese car manufacturer Toyota, Ms Blecich said the system is designed to improve manufacturing efficiency, and has expanded beyond the auto industry and is now also used in software development and agile environments.

"It’s a method of managing work which balances the demand for work to be done with the available capacity to get to this work," she said.

"The user or teams would 'pull' work as they have the capacity to action it, rather than have the work 'pushed' on them."

A Kanban system, according to Ms Blecich, empowers a team to choose their own direction and key tasks, while providing them with the support, tools and resources and feedback if required.

All workers within a team will be able to see tasks put under simple categories noting progress, such as 'Not ready', 'Ready', 'In progress' and 'Completed'.

Ms Blecich referred to employee autonomy as "the most vital element to employee happiness". Further, she said Kanban has taught her to try to only have two or three tasks on the go or 'In progress' at any time.

"If a task is pending someone else I transfer it to “Waiting on” and give myself 10 minutes at the end of each day and 15-20 minutes on a Friday to circle back on these tasks for follow up or reforecasting," Ms Blecich said.

"As simple as it sounds the “Waiting on” alleviates a level of stress around my action list allowing me to focus on the “Ready” and “In progress” tasks." 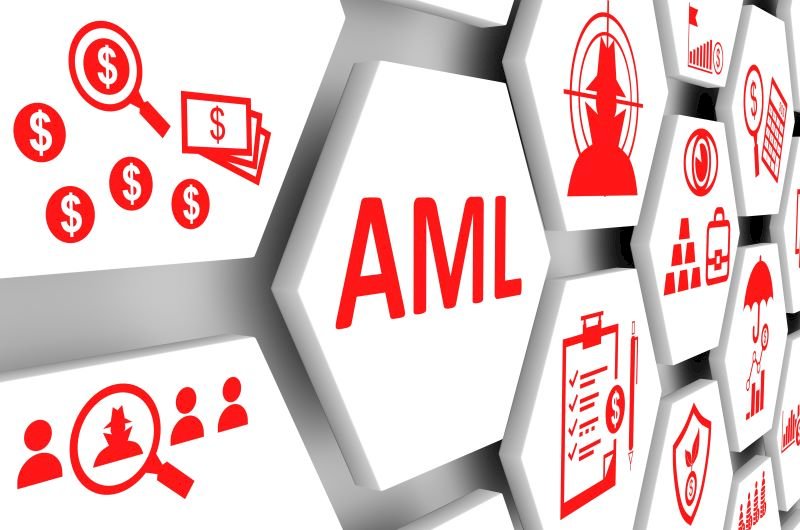 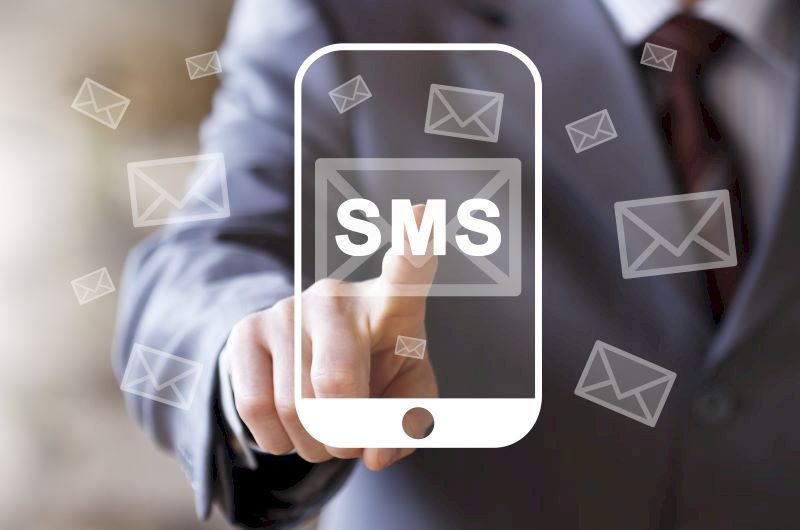