The Institute of Public Accountants has welcomed the big four banks' move to eliminate unfair terms in small business contracts but has likened the wait to “extracting teeth”. 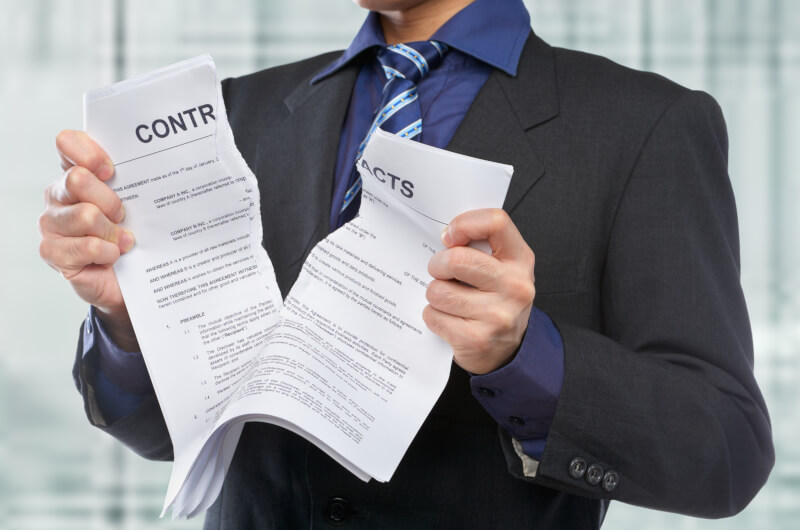 This week, the big four banks will agree to a series of comprehensive changes to ensure that all small business loans up to $3 million will be protected from unfair contract terms.

Ever since the unfair terms law was passed in November last year, the Australian Small Business and Family Enterprise Ombudsman (ASBFEO) and ASIC have been publicly raising concerns and urging lenders such as the big four banks to meet the unfair contract terms legislation.

The banks will now remove ‘entire agreement clauses’ that absolve the lender from responsibility for conduct, statements or representations they make to borrowers outside of the contract.

Material adverse event clauses that give lenders the power to call a default for an unspecified negative change in the circumstances of the small business customer will also be removed.

Indemnification clauses and the operation of unilateral variation clauses will also be significantly limited, with banks having to provide applicable small business customers with a minimum of 30 days notice for any contract changes.

Small businesses that have entered or renewed contracts on or after 12 November 2016 will be eligible for these changes.

The IPA’s executive general manager, advocacy and technical, Vicki Stylianou said having the banks on board was a “good starting point” but criticised the 9-month wait for an agreement to come into effect.

“You would expect it to take time to implement but the other thing is the attitude — if the attitude is not there to change or it is to begrudgingly change then of course it is going to take longer,” said Ms Stylianou.

“It would just be just helpful if everyone was on the right side with the right attitude in terms of implementing these changes.”

Ms Stylianou noted that accountants were on the frontline to educate clients and review unfair contract terms that might be missed by small business owners.

“[The unfair contracts term] isn't one of those populist things that have received a lot of attention in mainstream media but it is actually a big deal,” she added.

“If you look at the cumulative aspect of all those contracts and all those clauses, it all adds up to a big deal.”