The Institute of Public Accountants has outlined the major items in the federal budget that are most important to its members. 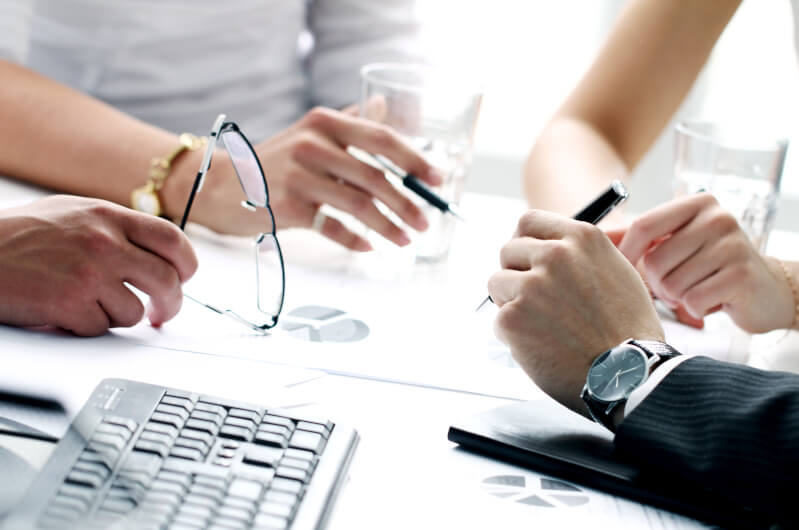 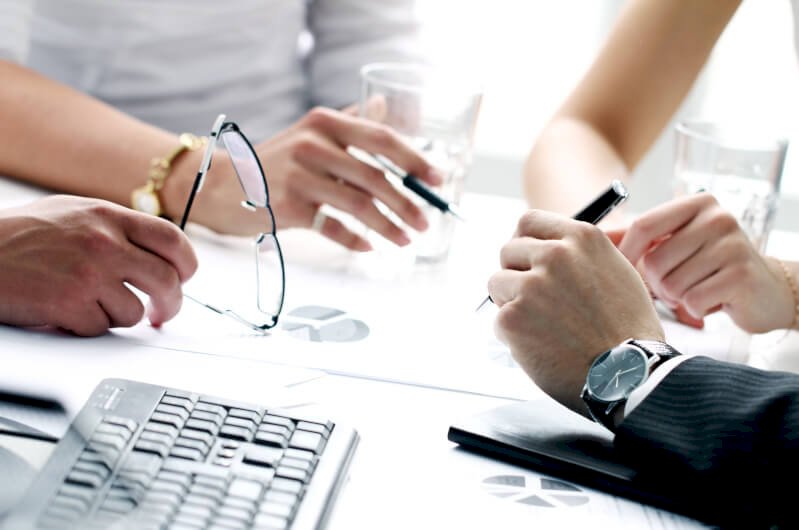 Many of the existing tax concessions for small businesses over the past few years will continue, despite there being no further direct tax relief in the budget.

It has also continued its existing commitments to a reduced corporate tax rate and an unincorporated small business tax discount, as well as an increase of the small business turnover threshold to $25 million.

In addition, the government has announced a tax integrity measure in clarifying that unpaid present entitlements will now come within the scope of Division 7A.

The government has refrained from making any ad hoc changes to eligibility rules around work-related expenses.

Regardless, it has committed $130.8 million to the ATO from 1 July 2018 to increase compliance activities targeting individual taxpayers and their tax agents, in a bid to raise $1.1 billion over the forward estimates period.

The funding will go towards new compliance activities, including additional audits and prosecutions, improving education and guidance materials, pre-filling of income tax returns and improving real time messaging to tax agents and taxpayers to deter over-claiming of deductions.

Plans to battle the black economy

The government’s approach towards eliminating the black economy is part of a five-year implementation plan that will require co-operation between the states and government agencies.

Some of the tax-related measures, laid out in the budget in response to the Black Economy Taskforce final report, include:

- consulting on reforms to the Australian Business Number (ABN) system

- introducing an economy-wide cash payment limit for large cash transactions of $10,000 to reduce the ability of black economy operators to use cash to avoid their tax and reporting obligations and launder the proceeds of crime

The government plans to change the annual audit requirement to a three-yearly requirement where SMSFs have a history of good record keeping and compliance.

The measure will apply to SMSF trustees with a track record of three consecutive years of clear audit reports and have lodged the fund’s annual returns in a timely manner.

The change is intended to start on 1 July 2019, but the government has said it will consult with stakeholders on the proposal.