Despite the federal budget lacking a major boost for small business, a continuation of many relevant tax concessions over recent years is good for future prosperity, says the Institute of Public Accountants. 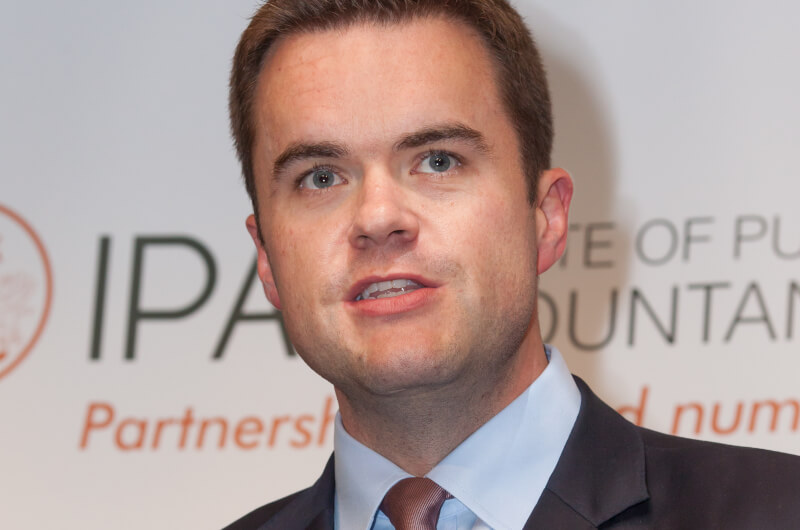 “In a climate where the government is trying to clamp down on expenditure but importantly also boost revenue, there was always a risk that tax concessions for certain sectors would go,” Mr Conway said.

“The continuation of the instant asset write-off is a critical tax measure that has worked because it has given small business the confidence to go out there and invest in plant and equipment and grow their small businesses.”

Mr Conway also thought the tax measure around pay as you go (PAYG) reductions would result in some direct benefits for small businesses that are not incorporated – businesses whose earnings will be taxable.

He also noted how the PAYG reductions benefiting individuals with a higher disposable income would indirectly benefit small businesses.

“When people have greater capacity to spend, so they might have a greater disposable income, they might elect to spend that income in their local business. In essence, it should effectively grow the economic pie,” Mr Conway said.

However, the budget was not without a few shortcomings, according to Mr Conway, particularly around the measures aimed at eliminating the black economy.

“I think the government by its own admission would say that there is still a lot of work to do on the black economy and tightening controls around the cash economy and the impact on small business,” he said.

“There are some issues that they've foreshadowed that they need to have a stronger look at in terms of taskforce approach to the black economy, which we would support.

“I think the other pleasing thing is the government announcing a seven-year tax plan. We believe that the engagement in an extensive consultation process with stakeholders is going to be really critical to formulate that seven-year plan.”

As for what will come post-budget, Mr Conway thinks all eyes will be towards the Mid-Year Economic and Fiscal Outlook for 2018-19.

Also, he said the scene is possibly set for a mini-budget later this year or early into 2019.

“Government receipts continue to pour in, backed by stronger commodity prices and also some of the tax integrity measures,” Mr Conway said.

“As those receipts continue to flow into government coffers, I think they'll have a capacity to possibly hand down a mini-budget prior to the next election.”