The federal budget will influence just over 40 per cent of voters tomorrow, a recent poll has shown. 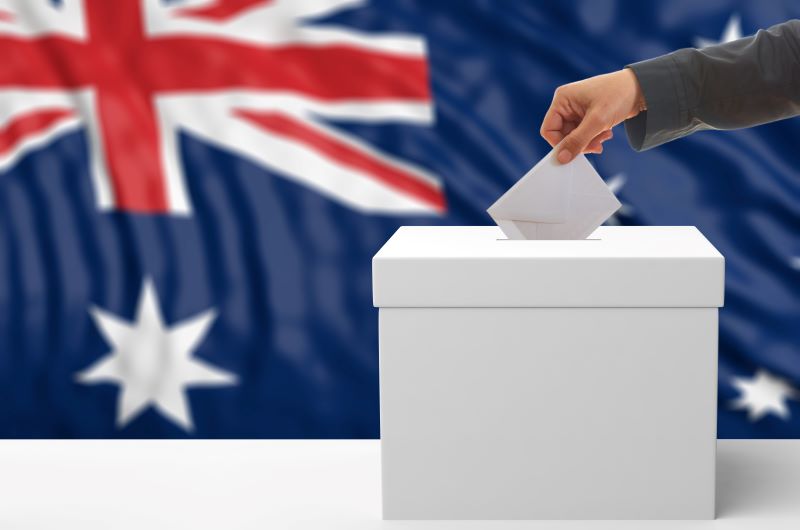 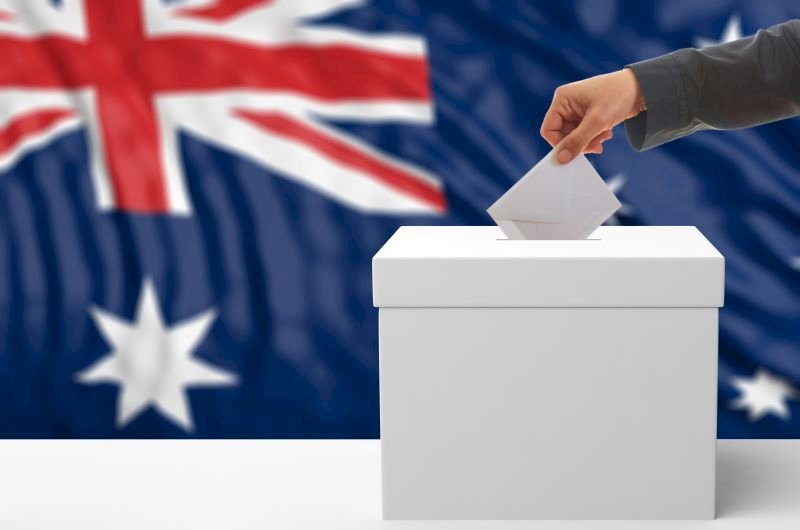 A month ago, Public Accountant asked: Will the federal budget affect your vote?

The number of total votes was 213.

The Morrison government presented its budget for 2019-20 in April, delivering an election bid to small and medium-sized businesses by meeting earlier promised policies, including an extension of the instant asset write-off.

It was clear that the election campaign was of to an early start, with Bill Shorten using his budget reply speech to reveal Labor’s $2.3 billion cancer plan and promise to match the Coalition’s tax cuts for low- and middle-income earners.

Industry professionals and business leaders have since praised several of Mr Morrison’s initiatives, while Mr Shorten has had a tougher time convincing small business he is on their side.

If you’re a small business and want to have your voice heard, fill out our short survey.