The number of businesses indicating they will hire staff in the months ahead has increased for a third consecutive quarter, according to Dun & Bradstreet’s latest Business Expectations Survey. 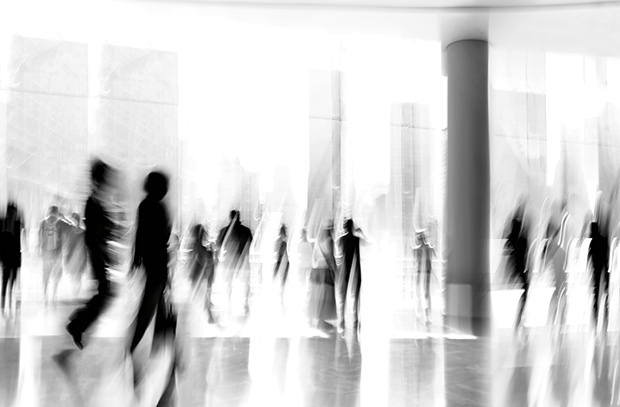 Twenty two per cent of businesses plan to employ new staff during the second quarter 2014, compared to 12 per cent which expect to reduce numbers. The response from businesses has lifted the employment expectations index to 9.2 points, up from 0.1 points a year earlier and to its highest level since the first quarter of 2011.

The Australian Bureau of Statistics estimated that the economy added 47,300 jobs in February, and its upward revision of January employment numbers from the loss of 3,700 jobs lost, to a gain of 18,000.