Businesses still concerned about their future viability should act now as the Australian Taxation Office will be motivated to pursue debts once JobKeeper ends at the end of March, says an insolvency expert. 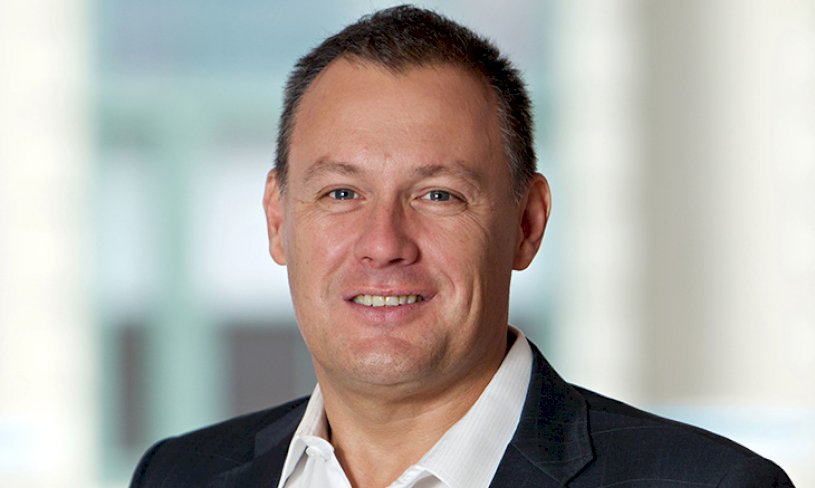 The JobKeeper scheme is scheduled to end on 28 March. Over half a million businesses have graduated from the scheme since September 2020, despite industries such as tourism, aviation, and arts and recreation services still struggling almost one year into the coronavirus crisis.

Jirsch Sutherland national managing partner Bradd Morelli said business owners and directors need to do a simple self-assessment and determine whether, post-stimulus, they have the ability to pay staff wages, tax, rent and superannuation.

“It’s crucial for business owners and directors to be proactive and to act early if they’re in financial distress,” he said.

“There can be options, but it’s important to understand which process is right and know when to use it. There’s a huge difference between early intervention, a controlled process, a reactive process and a forced winding up.”

Mr Morelli said he expects that once businesses that are still on JobKeeper receive their last payments in April, the ATO will start to pursue outstanding debts.

“While the ATO has been very quiet for almost 12 months, that won’t last (their debt book is an estimated $53 billion and they want to recoup this). And that’s when we expect to see the insolvency wave building,” he said.

Mr Morelli noted recent reforms such as the Small Business Restructuring and Simplified Liquidation processes, touted by the federal government as some of Australia’s most significant reforms, may help struggling businesses out of trouble.

However, he added that such reforms “aren’t as simple as they first appear”.

“While they encourage earlier intervention, they come with their own level of complexities,” Mr Morelli said.

“Despite the reforms, the best and most appropriate appointment may still be a traditional appointment. There are various options, so it’s important for business owners to ask for help if unsure. As always, it’s crucial to be proactive and to act early.”