A change in generational values has seen a decline in the number of buyers looking to acquire accounting practices, according to a mid-tier firm. 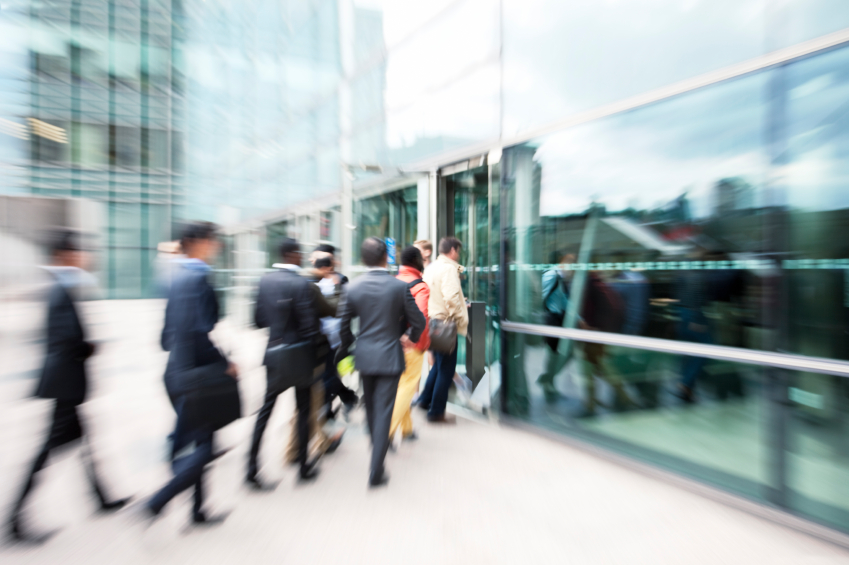 HLB Mann Judd partner in assurance and advisory Simon James says many accounting business owners are looking to retire but younger accounting professionals either do not have the cash or are finding it difficult to acquire the capital to buy these firms.

“The guys below them ... don’t have the cash. They’ve got big mortgages and it’s a lot harder for them to raise the funds to make the acquisition,” Mr James said.

“Or the kind of generation below, the X, the Ys are not interested. It’s sort of ‘why would I buy a business when I can go and travel the world and work in different jobs?’

“So there’s definitely less buyers out there which makes it very interesting.”

Mr James said practice owners are also failing to advertise that their company is for sale widely enough to the buying market.

He said as practice buyers are most likely to come from the company itself, owners should view their staff members as potential acquirers.

“People tend not to want to advertise that their practice is up for sale, obviously from a staff point of view and a client point of view, so either resort, they’ve not got very much visibility over potential acquirers out there,” Mr James said.