The 25 new chief executives appointed to top 200 companies over the past 18 months received an average 25 per cent pay cut from their predecessors, according to new research by consultants Egan Associates. 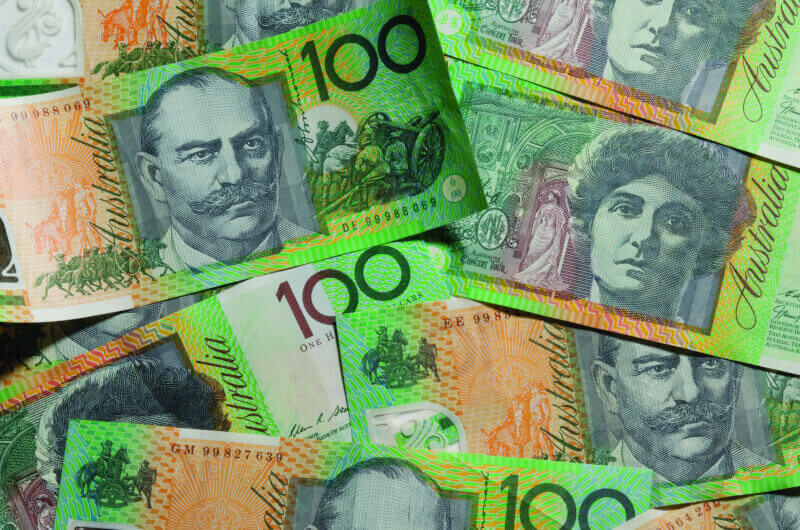