Leading chief executives have come out in support of Prime Minister Malcolm Turnbull’s renewed push for corporate tax cuts to create stronger wage growth and investment, pitting the business community against Opposition Leader Bill Shorten as he positions himself for the next federal election. 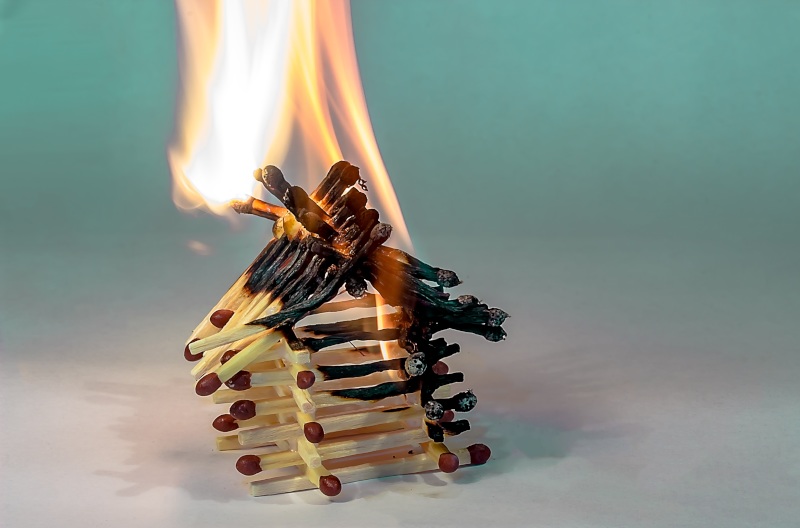 Read the full story at The Australian Financial Review.

Previous
Proposed minimum wage hike ’savage’ for small business
Next
Some crypto ‘will survive’, but bitcoin has no hope: strategist