Auditors mired in basic “tick and time work” need to embrace creativity in order to thrive in a highly competitive marketplace in the 21st century, says an internal audit consultant. 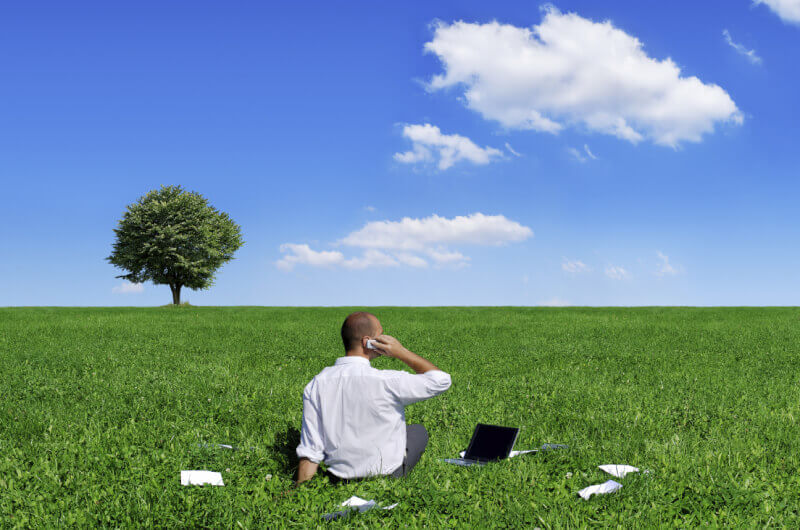 IBM’s 2010 Global CEO study found creativity to be the most important leadership quality for success in business, ahead of integrity and global thinking.

Mr Jacka said that auditors needed to build a culture of creativity in their organisation to maintain relevance and overcome future challenges.

“Creativity is not the green eye shade accountant dreaming of the future when he gets to the big sailing ships. Creativity is the ability to produce something that is novel or original and useful or has value,” said Mr Jacka.

“Creativity without usefulness is fun but it has no value to us and that's what this is about - creativity has value.

“I think internal auditors are on the cusp of something great if we do it right, but we're also on the cusp of finding ourselves irrelevant (if we don’t).”

He said the drive behind creativity was to generate ideas, use those ideas to innovate, and then finally implement that innovation.

Mr Jacka, who had a 30-year career in internal audit for Farmers Insurance in the United States of America, believes auditors are too stifled by the idea of creativity bringing wholesale changes to fully embrace it.

“Far too many people do not want to take that leap to creativity, they want to tweak their way - we're trying to do these thing by micro changes - it is not going to be by tweaking our way to success, it's going to be by finding creative solutions, something new, something different, that nobody else has done. Innovation leads to competitive advantage,” said Mr Jacka.

“To survive in the 21st century, we must be willing to change, we must be able to change and the only way to do this is by looking for ways to be creative in where we approach things and do things differently.”

“You can't just turn the creativity switch on when you need the ideas. It is too late, that's why you need to be building a creative environment now.”

He acknowledged the many barriers within an industry that adheres to myriad rules and standards but believes it should not deter or dissuade auditors from trying to break the mould.

“Status quo is death. Status quo for auditors will come back to the whole relevance thing; we keep doing things the way we have, we are in trouble, and we will wind up,” said Mr Jacka.