Prime Minister Malcolm Turnbull has promised to make company tax cuts an election issue, despite admitting the Government does not have the votes to pass them now. 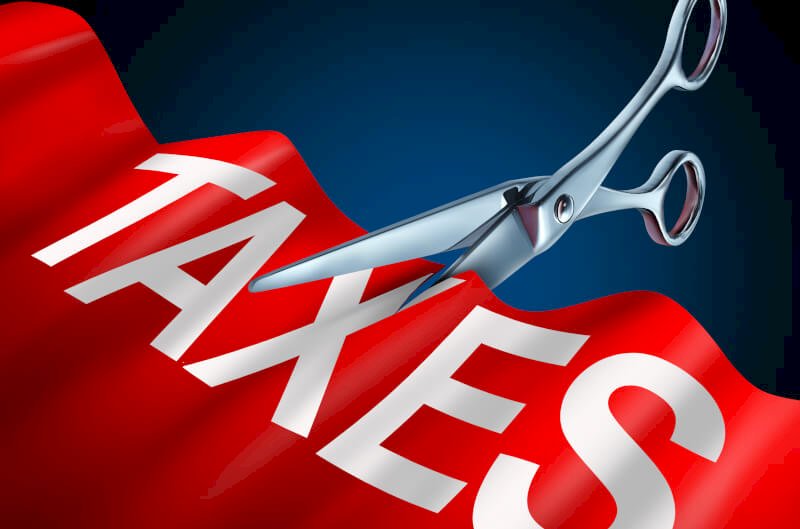 The Coalition has committed to pushing ahead with the plan and Mr Turnbull says he would welcome an election on the matter — setting up tax cuts as a major political issue.