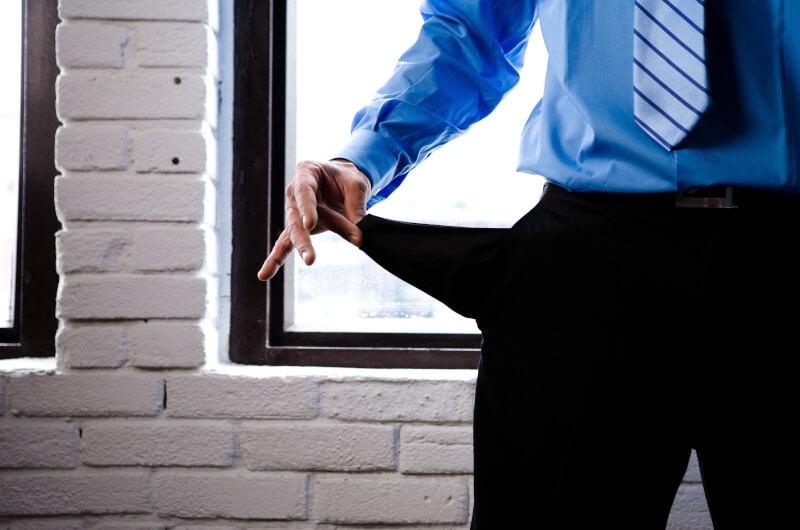 Brown Wright Stein Lawyers partner Geoff Stein believes there are legitimate reasons for accounting professionals to feel disgruntled at the ongoing downtime plaguing the ATO’s digital platforms but says it will be difficult to quantify losses.

“It may be that some recourse is available to practitioners either by way of class action or a claim for maladministration in relation to the additional expenses and professional time spent in dealing with and responding to the failure of the digital systems, and liaising with affected clients,” said Mr Stein.

“Some practitioners may find these losses difficult to quantify and, in the absence of an initiative sponsored by the ATO itself, the process to pursue compensation could be long and expensive.”

“Like most things, the devil is in the detail. How are losses proven and what is the appropriate compensation?,” Mr Smith said.

“Some firms may be well organised and be able to quickly put work aside and commence other tasks during a period of outage and suffer little other than some angst.

“The alternative might be to have firms provide evidence of the losses suffered but I suspect for many the cost of doing this might be larger than the compensation offered. How this evidence may be validated is another can of worms.”

Mr Stein noted that the Commonwealth Ombudsman monitors claims made by individuals for maladministration against Commonwealth agencies such as the ATO and that a class action might be reasonable in this scenario.

However, he believes a more practical approach would be for the ATO to provide a time extension for agents until the regulator can resolve the issues at hand.

Similarly, Mr Smith says the commonly mooted suggestion of extending the lodgement period would be an adequate solution.

“Perhaps this should be extended for a longer period as a form of compensation to enable firms to better spread their work throughout the year,” said Mr Smith.

“You can’t move to a different regulator if you don’t like their systems - whereas this option is available with the technology suppliers.

“Compensation in the form of extensions to the lodgement program is the fair solution.”