The lack of migrant and overseas skilled labour is not the major driver of labour shortage according to the latest ANZ labour data report. 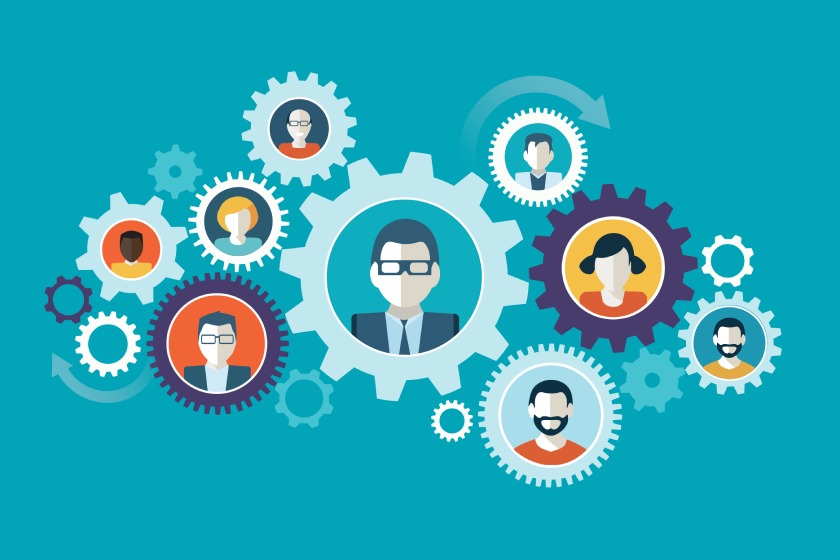 In fact, Australia’s economic recovery will depend largely on consumer demand, which has taken a hit with the release on Tuesday (11 January) of the consumer confidence index showing a downturn in January for the first time in nearly a decade.

The research from ANZ stated that data revisions suggest closed international borders have had a smaller effect on Australia’s labour supply than previously thought, adding to the argument that demand has been the key driver of the recovery.

“After an extraordinary rebound in November as Delta lockdowns eased, Australia’s labour market will have to change gear yet again due to the spread of Omicron and its effects on consumer behaviour, worker availability and the broader economy,” ANZ senior economist Catherine Birch said.

“Currently, we expect the economic effects from Omicron will be temporary. Resilient consumer Confidence in financial conditions points to a rapid recovery in spending once health risks ease. Assuming this is correct, once cases fall to much lower numbers, we still expect labour underutilisation to fall in 2022, putting upward pressure on wage growth.”

Although the revised data suggests the lack of overseas data is not primarily the cause of labour shortages, the report stated the record-high job vacancy rate means that more Australian and overseas workers are needed in productive jobs to realise potential employment and economic growth.

“The full effects of Omicron on the Australian labour market are not clear at this stage. Some workers may be laid off if their employers have to reduce operations or shut down. But businesses that expect the situation to be temporary may choose to hold onto their workers. And some may have to hire additional people to cover workers temporarily absent due to contracting COVID or being in isolation.

“As such, we think any fall in employment would be small and temporary. Hours worked will take a much bigger hit, and a temporary deterioration across other key indicators, such as participation, is likely.”

The research shows the effects of omicron are unlikely to show up in the December data (due 20 January) and the January and February data will also be affected.

According to MS Birch, hours worked are usually a good gauge of the effects of omicron, but last January saw a drop in hours worked of 4.8 per cent m/m, the second-largest monthly fall after April 2020. This was due to more people than usual taking annual leave over the summer, particularly full-time workers. After another year of COVID, this could happen again, clouding the effect of omicron on hours worked.

“These revisions suggest the gap in labour supply due to the loss of short-term non-residents is a lot smaller than the data previously showed,” Ms Birch said.

While demand has been the biggest driver of the recovery, the latest job vacancy data show the supply of workers into productive jobs needs to increase to realise future potential employment growth and lower unemployment.

“Getting more unemployed and potential workers into jobs and the return of international skilled migration are both needed,” Ms Birch said.

“Offering the right wages and conditions to attract and retain workers, training and upskilling, and better matching of workers to jobs can all help achieve this.”

The report stated that in November, 5.3 per cent of workers did not expect to be with their current employer/business in 12 months’ time due to changing jobs/seeking other employment, a post-GFC high.

It also showed that employment in the highest-earning occupations was up more than 10 per cent compared with pre-COVID.

But middle-to-low earning occupations are well behind. While the lowest-earning occupation quintile was just back on par with pre-pandemic, employment was down almost 4 per cent for the second-lowest quintile.

While there has been a net rise in employment of 182,000 across all industries since pre-pandemic, the divergence across industries has widened.

The health, public administration and professional services industries alone had an additional 281,000 people employed by November.

But construction employment is still struggling to catch up; and, while estimates of employment in manufacturing are volatile, the industry’s long-term decline may not be over.

“Underemployment could rise during the Omicron outbreak but there will be a mix of influences,” Ms Birch said.

“Workers with COVID or in isolation should not be classified as under-employed given they would not be available to work more hours. On the other hand, some workers may move from underemployed to fully employed if they are picking up slack from unavailable workers.

“But past Omicron, there is still significant opportunity to reduce spare capacity in the form of under-employment in many industries.”

The Council of Small Business Organisations of Australia said it supported the move to provide 10-days family leave for...