Criminal penalties for cash payments planned for next year

The government is introducing criminal penalties for businesses that make or accept cash payment of $10,000 or more.

Criminal penalties for cash payments planned for next year 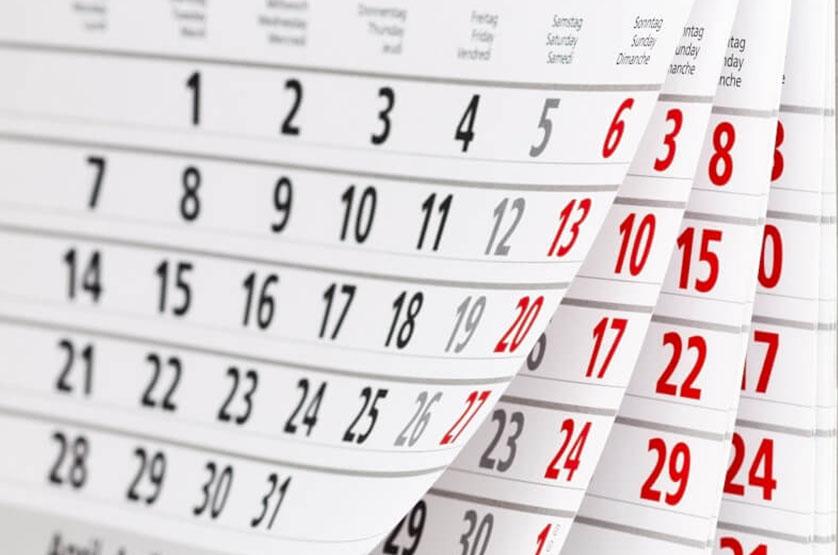 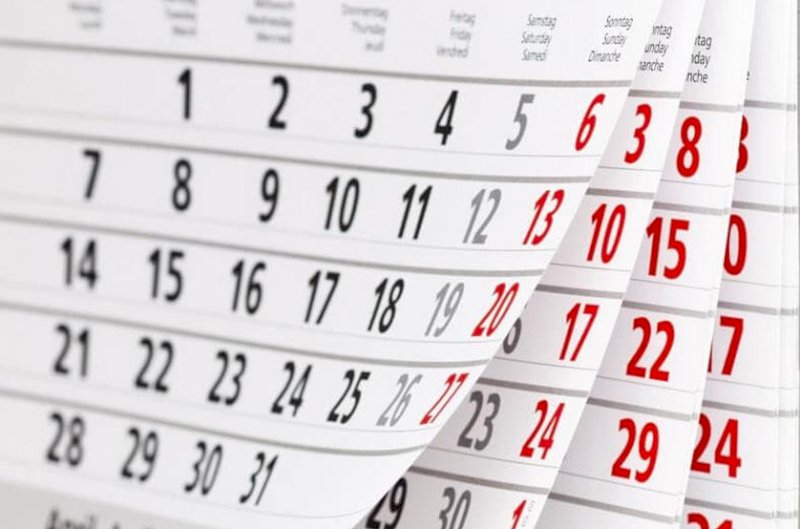 In order to combat the black economy, the government is introducing a $10,000 cash payment limit for transactions between businesses and individuals from next year.

An exposure draft for the government’s crackdown on lost tax revenue outlines fines of over $25,000 and a maximum penalty of two years imprisonment for business owners who knowingly accept cash payments with a value that equals or exceeds the $10,000 limit after 1 January 2020.

The Black Economy Taskforce first proposed penalties for cash payments in 2017, after concluding that anonymous payments may be used for facilitate money laundering and terrorism financing.

The government, however, clarified that the cash payment limit will not apply to transactions where an authorised deposit-taking institution accepts deposits or pays out withdrawals.

“Exempting these entities will be necessary for the public to have a legitimate way of moving large amounts of cash into and out of the financial system,” the exposure draft reads.

The government is now inviting comments on the exposure draft legislation and accompanying explanatory material. Submissions to the consultation are open until Monday, 12 August 2019.

Earlier this week, the ATO announced it will visit around 700 small businesses in Western Australia in August, as part of its strategy to deal with the black economy. Nearly 9,000 businesses were visited in the 2018-19 financial year in all states and territories, across a variety of industries.

The Black Economy Taskforce estimates that the black economy is costing the community as much as $50 billion, which is approximately 3 per cent of gross domestic product. 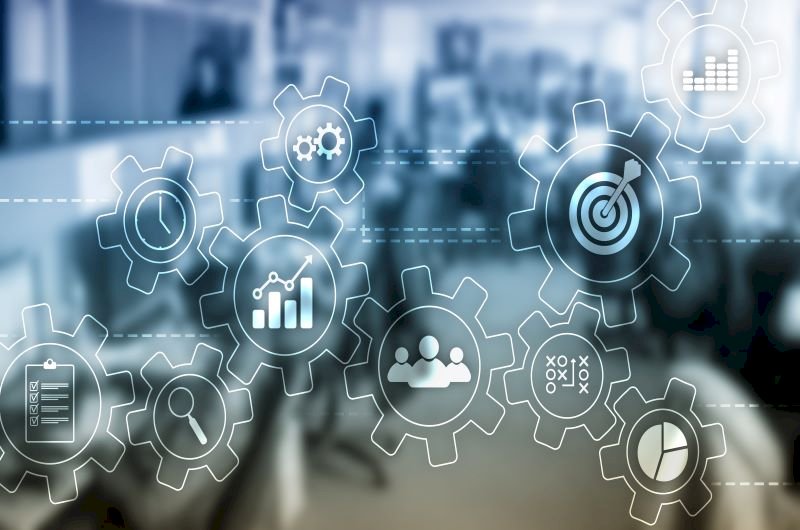