The pandemic may have had an initial impact on the workers returning to the office in the CBD, but it has rebounded surprising well according to the latest Office Market Report from the Property Council of Australia. 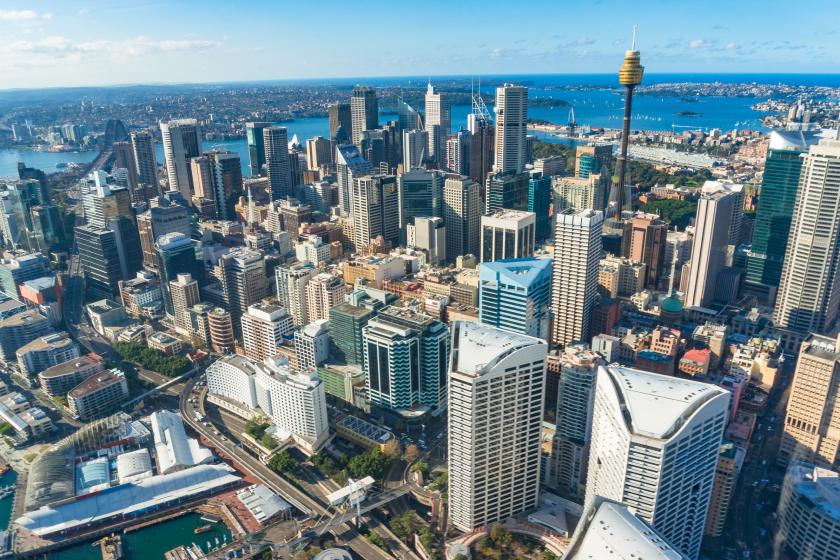 The report revealed that tenant demand lifted an average 0.5 per cent across the country’s CBD however, it also showed that new office buildings coming onto the market pushed aggregate vacancy rates up in capital city and non-capital CBDs.

Property Council chief executive Ken Morrison said the figures were heartening given we are living through a third year of the COVID-19 pandemic.

“In a healthy sign for our CBDs, the office market continues to defy previous dire predictions, with demand still in positive territory after nearly three years of the pandemic,” Mr Morrison said.

“Demand for office space was strongest in Brisbane at more than three times historic average, with Sydney, Perth and Adelaide also above average, while demand grew by 0.1 per cent in Melbourne and dropped in Canberra by 0.1 per cent.

“While the Australian office vacancy increased by 0.8 per cent to 12.9 per cent over the six months to July 2022, it’s new office space that is driving this outcome, not businesses wanting less office space.”

The report showed that the supply of office space across Australia’s capital cities has been above the historical average in four of the last five reporting periods.

“All capital city CBD markets experienced new supply increases, a combined 1.2 per cent, but supply is forecast to taper off in coming years,” Mr Morrison said.

Mr Morrison said while many predicted a crash in demand for office space and a spiking vacancy rate, this has not occurred.

“This has been underpinned by strong employment and the recognition that an office in city is fundamental to the success of many businesses,” he said.

The July report showed overall CBD vacancy increased from 11.3 to 12 per cent, while non-CBD areas saw a rise from 13.9 to 15.2 per cent. Brisbane and Adelaide both recorded vacancy decreases, from 15.4 to 14 per cent and 14.5 to 14.2 per cent respectively, the only two CBDs in which supply didn’t outstrip demand.

Sublease vacancy increased slightly in both the Australian CBD and non-CBD markets, with Melbourne responsible for more than half of all CBD sublease vacancy.

“While the office market has proven to be resilient and demand is in positive territory, our CBDs still need attention,” Mr Morrison said.

“While demand for space is increasing, the number of actual office workers in our city centres is well below pre-pandemic levels and threatens the ecosystem of cafes, restaurants and retailers that help make our CBDs such special places.

“The recovery in our CBDs needs to be top of mind for governments and businesses even as we deal with elevated levels of COVID-19 in the community.”