Progress towards increasing the number of female directors at Australia’s biggest companies has slowed, despite new research showing the positive and tangible financial returns a diverse leadership team brings. 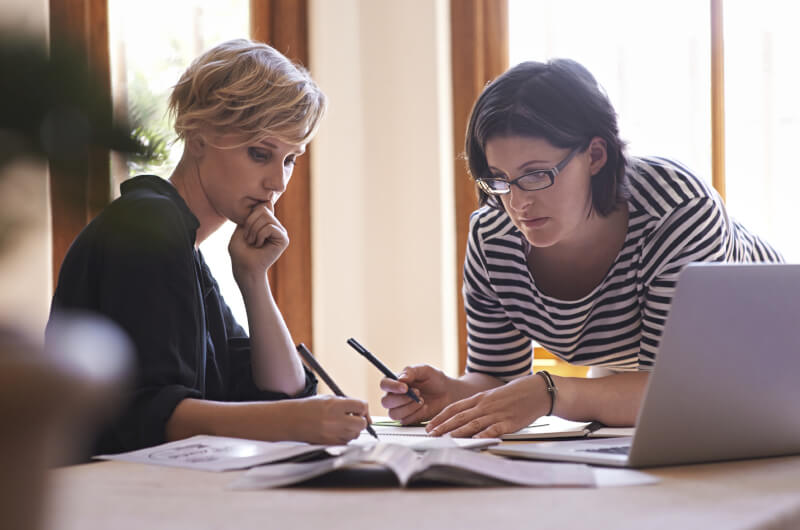 The 30 per cent female representation target across ASX 200 boards by 2018 has hit a speed bump, with the Australian Institute of Company Directors’ (AICD) quarterly gender diversity report revealing that there were only 25.4 per cent of female directors by the end of August.

The latest figures show a mere 0.1 per cent increase compared with the 25.3 per cent reported at the end of 2016.

The latest report comes after a recent study looking at the double glass ceiling facing culturally diverse women found that companies who valued gender diversity were 15 per cent more likely to have greater financial returns above the industry median.

Dr Dimitria Groutsis, a senior lecturer in work and organisational studies at the University of Sydney and co-author of the study, believes professional services such as the accounting industry can expand their market reach by capitalising on the skills of a diverse leadership team as the profession moves to an increasingly client-facing role.

AICD chairman Elizabeth Proust said that while the percentage of female directors has increased significantly since 2009 – up from 8.3 per cent – the current halt in progress was “concerning”.

“The research is clear. Gender diversity on boards is not just common sense, it is also good business sense,” Ms Proust said.

“Considering the business case for diversity, the fact that there are still 11 ASX 200 boards with no women on their boards is astounding.

“One female director does not equal gender diversity. The research shows that critical mass, that is 30 per cent, needs to be achieved in order to see the full benefits of diversity realised.”

Fortescue Metals Group Limited and Medibank Private Limited were the joint top companies with five female directors on their respective boards, raising the percentage to 55.6 per cent.

11 ASX 200 companies were reported to have no women of their board, while a further 64 boards only had one female director.