New evidence suggests there have allegedly been large-scale failures in risk management and transaction monitoring across a number of Commonwealth Bank of Australia businesses globally. 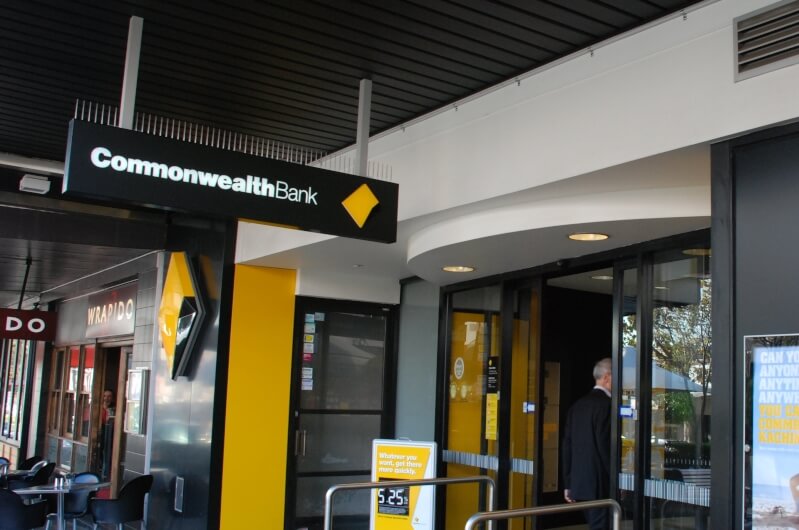 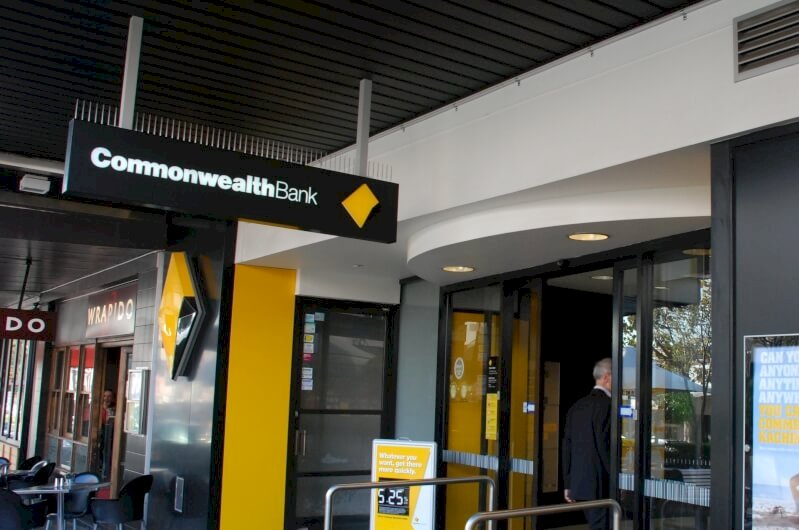 Billions of dollars have been wiped off CBA's market value since AUSTRAC's allegations first came to light and the bank now faces the threat of a class-action lawsuit by shareholders. 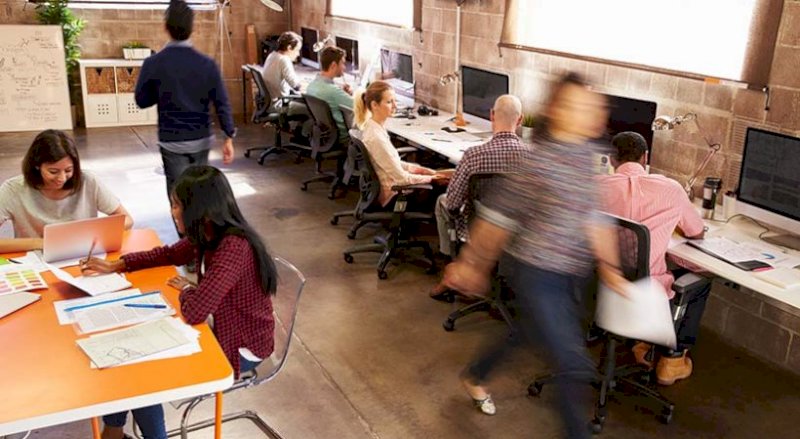