US President Donald Trump's Twitter attack on Nordstrom for dropping his daughter Ivanka's clothing line has raised concerns about the use of his White House platform for his family's businesses. 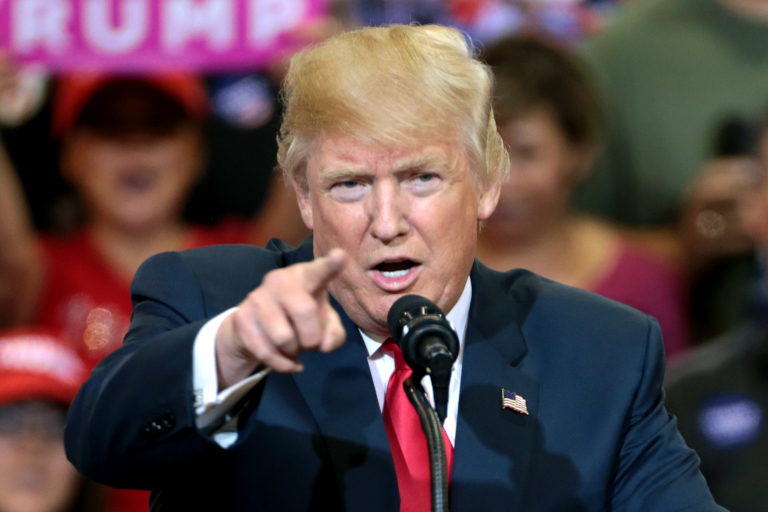 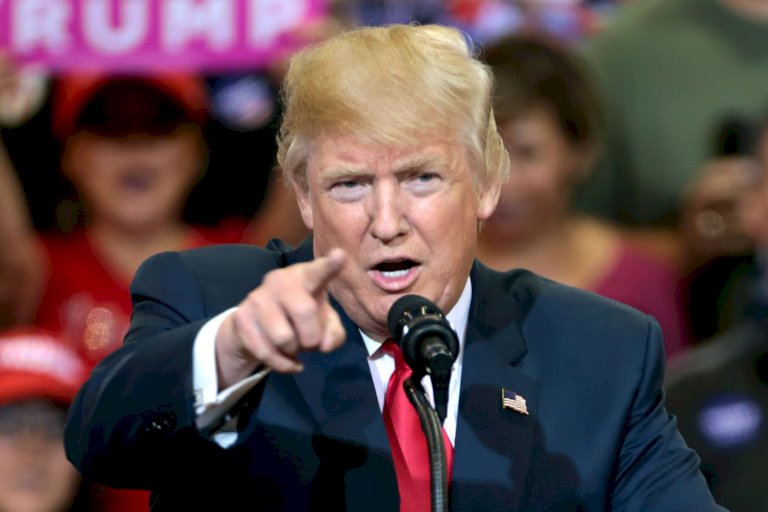 CBA given $7m penalty for overcharging interest on business accounts

‘Penalties will resume’: ATO flips the switch on debt recovery