Three years after its rapid rise, Doughnut Time’s fortunes came crashing down on the weekend — dropping from an empire of 30 stores to just seven. 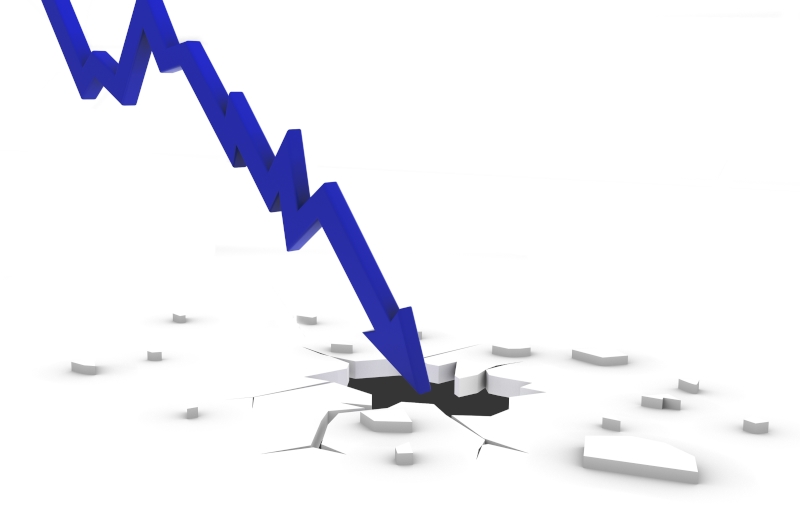 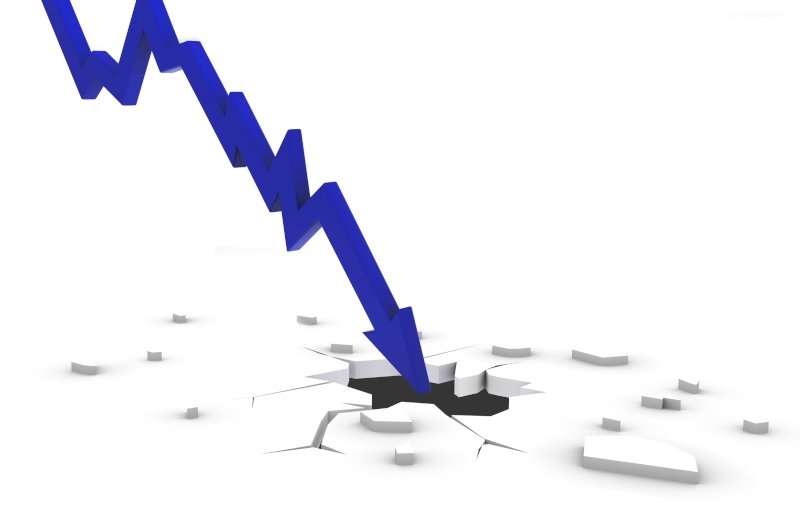 These remaining stores are located in Melbourne (Degraves, Fitzroy, Chapel Street), Brisbane (Clayfield and South Bank), the Gold Coast, and the Sydney suburb of Newtown.