New exposure draft legislation on GST measures for property transactions have been released, as part of the government’s continued crackdown on illegal phoenixing activity. 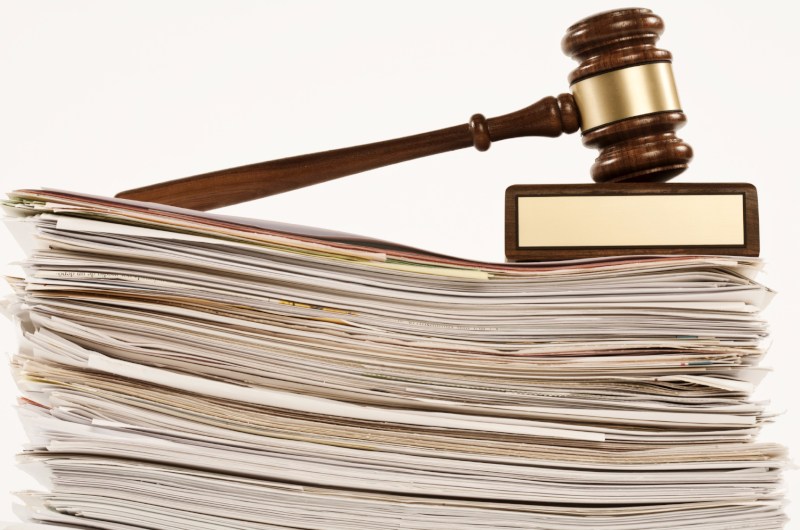 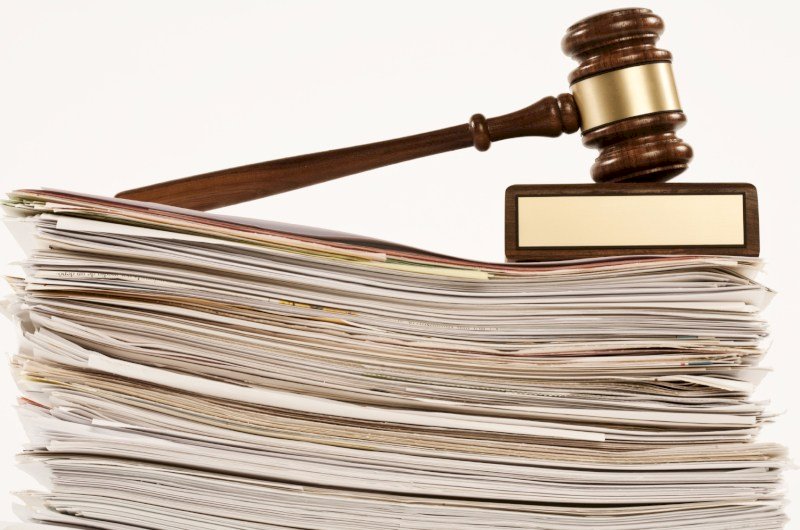 The exposure draft bill amends the GST law so that from 1 July 2018, purchasers will withhold the GST on the purchase price of new residential premises and new residential subdivisions, and remit the GST directly to the ATO as part of settlement.

Minister for Revenue and Financial Services Kelly O'Dwyer said the proposed measure would stamp out phoenixing activity by developers who collect GST from customers but dissolve their company to avoid paying it on to the tax office.

“Currently, developers can have up to three months to remit GST after the sale of newly constructed residential premises and new subdivisions, allowing dishonest developers time to phoenix and avoid their GST obligations,” Ms O’Dwyer said.

“The measure will ensure the GST is paid over to the ATO.

“This legislation adds to the comprehensive package of reforms to address phoenixing announced by the government earlier in the year. It will clamp down on this type of tax evasion by unscrupulous businesses and level the playing field for developers who do the right thing.”

The proposed measure will apply to contracts that settle on or after 1 July 2020 regardless of the date of contract.

The draft bill also proposes a two-year transitional arrangement, with contracts entered into before 1 July 2018 not to be affected as long as the transaction settles before 1 July 2020.