Banks and the national tax office in the Netherlands say they were briefly hit by a distributed denial of service cyber attack. 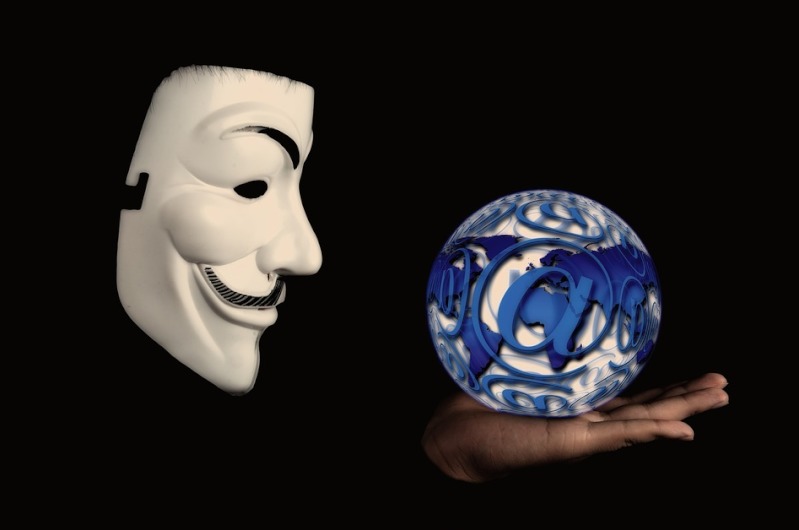 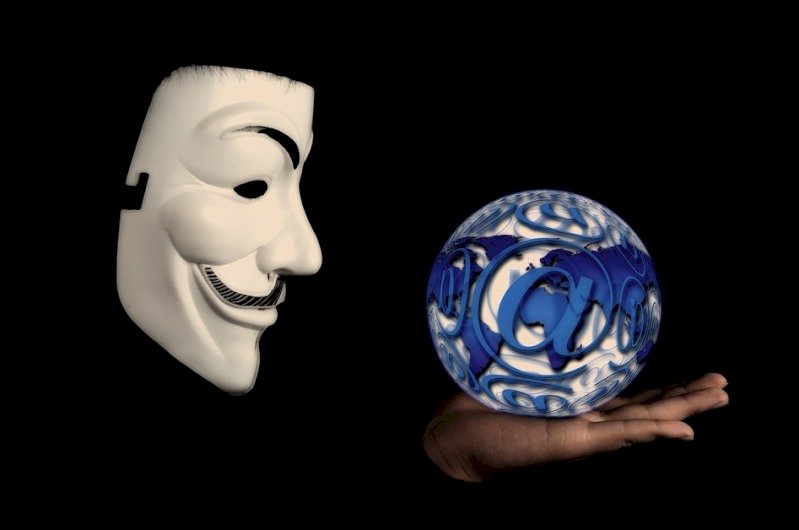 The national tax office in the Netherlands says its website briefly went offline because of a DDoS cyber attack, after the country's largest banks were targeted.