Less than one in three small business owners have taken steps to address estate planning, despite the issue over taking cash flow as a primary concern, leaving an advice gap for accountants. 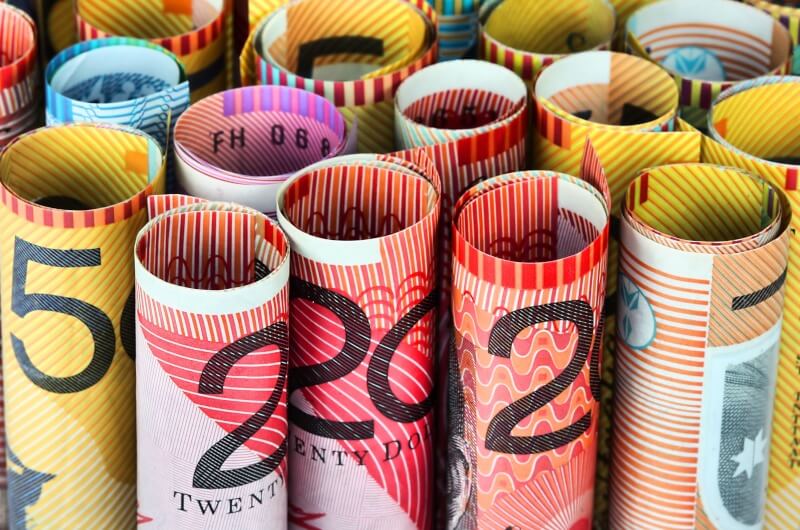 HLB Mann Judd’s SME Research report 2017/18 found that only 54 per cent of business owners had wills in place, with less than one in three having taken broader estate planning steps despite the issue rising up to second place on the list of business concerns, up from fifth last year.

On the contrary, cash flow concerns have dropped from first spot in 2016/16 to fourth place this year.

“Small business owners work long hours in their businesses, but may not be spending this time effectively. In general, they don’t have or develop business management skills. The typical business remains dependent on the founder or owner-operator, and this doesn’t change even if the business expands,” said the report.

“While owners remain optimistic about their prospects, there is higher awareness of the risks in running their own business. They want to take action to protect the business and their personal and family assets by de-risking their business.

“There is increased concern about cash flow and profitability, associated with tightening economic conditions, and the high rate of change and disruption in many industries.”

The Institute of Public Accountants senior tax adviser Tony Greco earlier said that the lack of conversation around estate planning, either for individuals or businesses, was a letdown.

“The importance of estate planning isn’t recognised whilst everything is fine,” said Mr Greco.

Previous
Incoming property, GST laws a 'sledgehammer to crack a nut'
Next
Accessing finance a breeze for 90% of SMEs