Internal auditors have been called to lean on emotional intelligence to be able to add significant value to their organisation, after a reported five-year low in the value department. 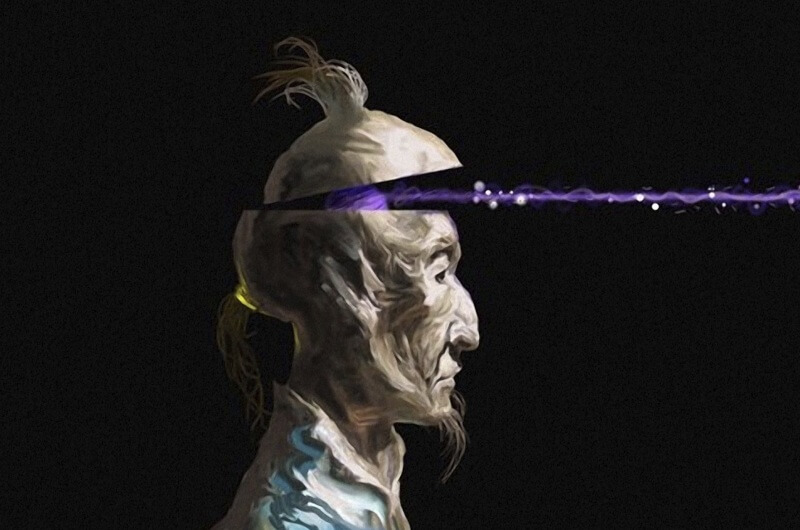 PwC’s 2017 State of the Internal Audit Profession Study revealed that stakeholders reporting that internal audit contributed significant value had dropped to a five-year low of 44 per cent in comparison to 54 per cent in 2016.

EQ Strategist principal consultant Dominic Siow said that auditors with high emotional intelligence tended to be effective leaders who were visionaries capable of adding significant value to their organisation.

“To be a high emotional quotient (EQ) internal auditor, we need to know why we do what we do - the why is the outcome.”

Mr Siow, a former senior operations manager at IBM, said building emotional intelligence would help change auditors' perspectives in handling situations and crises, while being more concerned with the outcome rather than the output.

“People who apply emotional intelligence are optimistic - they don’t ask why did it happen? They ask what’s great about this? What’s the opportunity here?,” he said.

“By asking why it happened, it creates a certain (negative) culture within your organisation. Just a different habitual way of asking questions or framing events gives you a totally different outcome.

“Most of the people you will find working alongside you are very task-orientated, process orientated or output orientated. The great ones are outcome orientated.”

Mr Siow highlighted the 2016 study’s findings that showed the close correlation between value and leadership, with 92 per cent saying leaders considered to be very effective were contributing significant value.

“Those who create value and are perceived to be strategic partners with the business are defined by their leadership skills,” he said.

“In order to influence your team to get an outcome, you can have the best methodology and technical skills, but if they are not feeling inspired and enthusiastic, you’re not going to be able to achieve the outcome.

“The best internal auditors have the ability to influence the emotional states but you must first be able to read emotions, you must know how your team is feeling.”

As with any new habit, Mr Siow says auditors looking to build their EQ will have to stay the course and persistently practice the skill as they would with any other technical skill.