An extension of the temporary reduction in superannuation minimum drawdown rates for a further year to 30 June 2022, has been announced by the Morrison government, as part of coronavirus pandemic response. 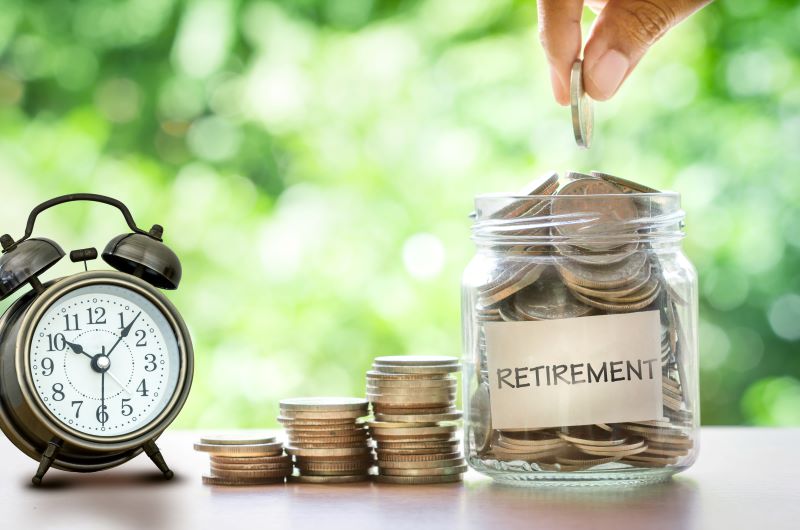 Last year, the federal government announced the minimum pension drawdown rates would be temporarily halved for 2019-20 and 2020-21 financial year, due to many retirees losing a significant portion of their super account balance, as sharemarkets plunged due to the coronavirus crisis.

The change assists retirees who don’t want to sell their investment assets, while the value of the assets is reduced.

According to a statement released by the Prime Minister over the weekend (29 May), the government said it responded immediately and reduced the superannuation minimum drawdown rates by 50 per cent for the 2019-20 and 2020-21 income years, ending on 30 June 2021.

The latest announcement extends that reduction to the 2021-22 income year, to make life easier for retirees, and afford them more flexibility and choice in their retirement.

The government understands for many retirees, the significant losses in financial markets as a result of the COVID-19 crisis are still having a negative effect on the account balance of their superannuation pension.

This latest extension builds on the additional flexibility announced in the 2021-22 budget.

It’s believed it will most benefit retirees with account-based pensions, and provide eligible retirees with enough cash flow to sustain them during these uncertain economic times. It will ensure many are not forced to sell their assets, like shares and property, while the market is far from ideal – merely to comply with minimum drawdown amounts.

The government initiative will ensure they can keep more of their funds working for them, to maximise on the benefits when the market inevitably swings upwards again.

The Morrison government said it will continue to support retirees as part of its plan to secure Australia’s economic recovery from COVID-19.

‘Surprising and disappointing’ lack of innovation in retirement products
Risks to economy from pandemic: Treasury