A solicitor, financial planner and accountant have been ordered to pay over $9.4 million in penalties for running a tax exploitation scheme that was used by around 200 individuals and businesses. 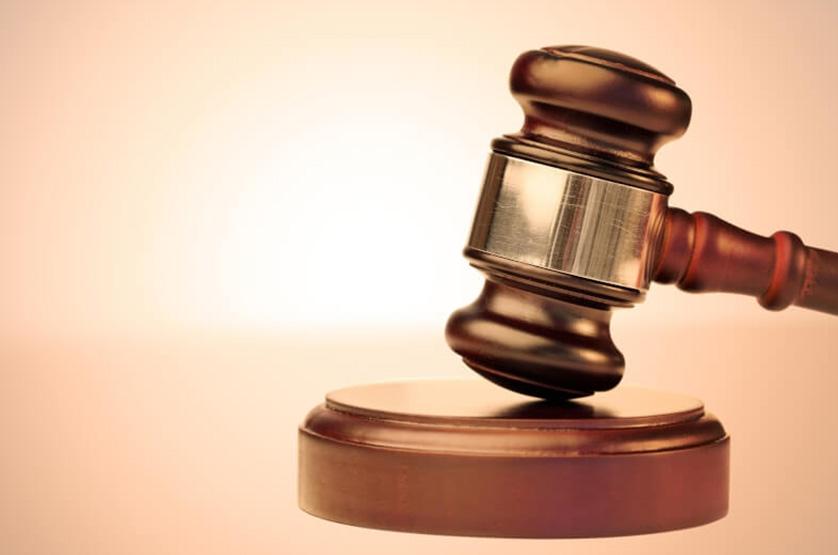 Investigations by the Australian Taxation Office found Bruce Rowntree, Rinaldo Manietta and Peter Donkin exploited their positions as advisers to promote a scheme in which they marketed Emission Reduction Purchase Agreements to clients on the wrongful basis of claiming a full deduction on credits that didn’t exist. Roughly 200 individuals and businesses used this scheme.

The trio charged their clients a 15 per cent non-refundable deposit as a fee. In return, they promised an immediate reduction to their clients’ taxable income and a consequential tax saving that far exceeded their initial deposit, the ATO said.

The promoters have been ordered by the Federal Court to pay over $9.4 million. The solicitor, who was central to the creation, operation and marketing of the schemes, has been ordered to pay $7.75 million, while the financial planner has been penalised $1.455 million and the accountant (who has appealed the decision), ordered $210,000.

“The penalties handed down reflects the seriousness of the conduct and the scale of the scheme. The behaviour of the promoters, who received significant financial benefits for their actions, showed little regard for their clients who trusted their advice,” the ATO said.

“The ATO is dedicated to identifying and disrupting arrangements that exploit the tax system.

“Protecting individuals and businesses from getting inadvertently caught up in schemes like these is a priority for the ATO.”