The government is seeking feedback on draft legislative reforms to protect Australian businesses and consumers from unfair contract terms. 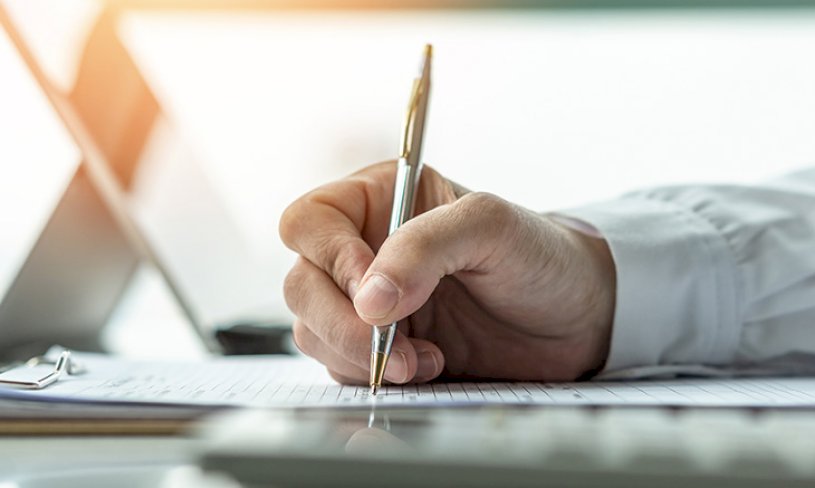 Following a consultation with small, medium and large businesses and consumers, the government has released draft legislation to strengthen unfair contract term protections for SMEs and consumers.

The proposed bill, which would implement reforms to Australian Consumer Law and the Australian Securities and Investments Commission Act 2001, aims to reduce the prevalence of unfair terms in standard form contracts, and improve consumer confidence when entering into standard agreements.

Following a consultation that concluded in November 2020, Commonwealth and state and territory consumer affairs ministers agreed to pursue a number of reforms, having found unfair contract terms to be widespread and uncertainty about the existing protections common among small businesses in particular.

The key reforms contained in the draft legislation include:

The law would increase the definition of small businesses covered by these protections from entities with less than 20 employees to those with less than 100 employees. It also introduces an annual turnover threshold of less than $10 million as an alternative threshold to staff size for determining eligibility.

Protections for consumers against unfair contract terms in standard form contracts were introduced to Australian consumer law in July 2010. These protections were extended to small businesses in 2016.

The government undertook a review of the protections for small business in 2018 to ensure they were properly shielding SMEs from unfair terms.

The review uncovered a number of issues, which were then brought to leaders of businesses as well as individual consumers for consultation on policy measures to strengthen protections. This draft legislation is the outcome of that process.

The exposure draft bill is now available on the Treasury website. Submissions from stakeholders are being sought through 20 September 2021.