A significant rise in full-time work for women has been a large driver of the unemployment rate for February dropping to 5.8 per cent, a figure viewed as evidence of a continued labour market recovery. 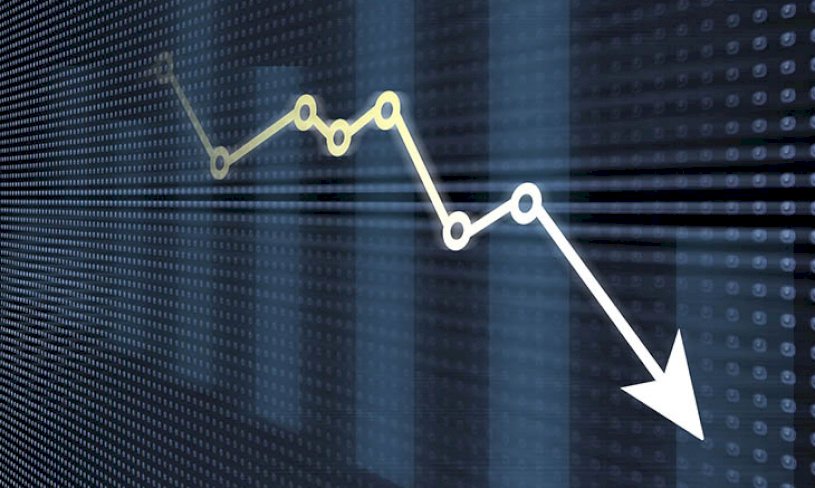 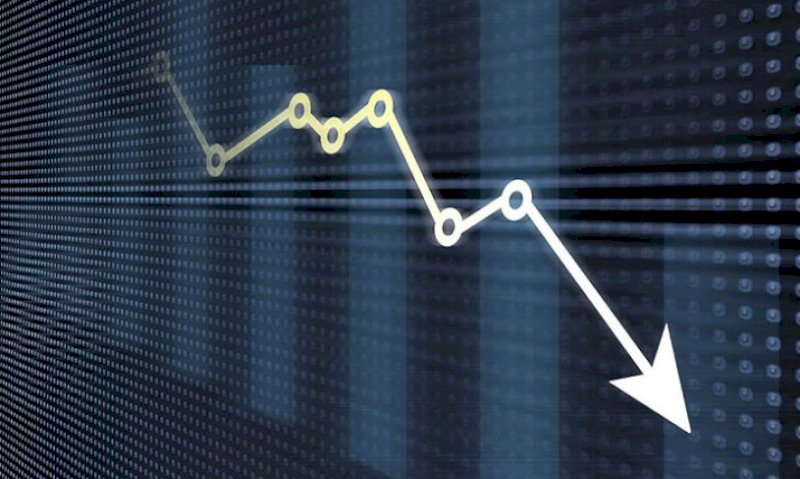 The unemployment rate declined by 0.5 of a percentage point to 5.8 per cent from a revised January figure of 6.3 per cent, according to the latest ABS figures.