Fintech lender Moula has announced an additional $250 million is being made available to fund Australia’s small businesses as it vies to compete directly with traditional banking institutions. 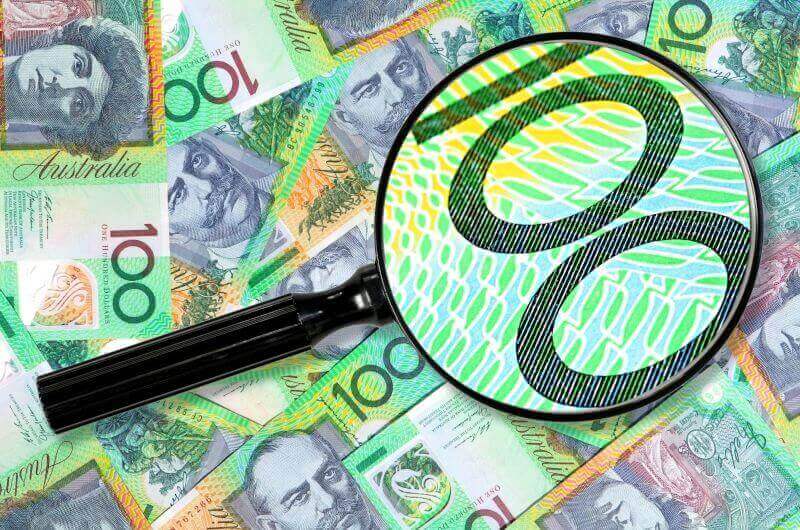 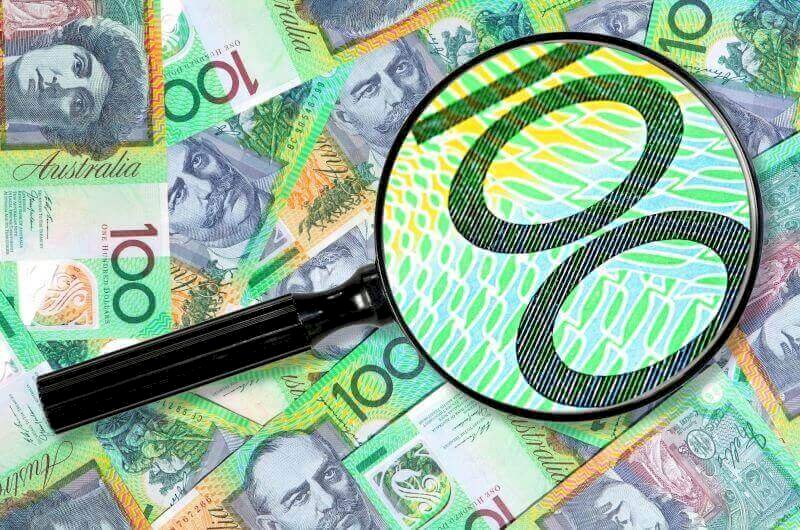 Moula’s funding injection comes at a time when banks are tightening much-needed funds for business.

The Reserve Bank of Australia recently found that more than one-fifth of businesses reported that they found it difficult to access finance. According to Digital Finance Analytics’ 2017 SME Survey, unsecured business loan applicants now face a 74 per cent rejection rate, up from the previous year, where businesses had a 67 per cent likelihood of being rejected by traditional lenders.

"Until now, online business lenders have competed with banks on speed, ease of application and customer service. However, competition based on pricing has been largely absent," Mr Allegos continued.

"With our new pricing and ongoing commitment to transparency, we’re now able to provide business owners with another option which is not only faster and easier than a bank, but also more affordable."

Mr Allegos explained that Moula’s announcement follows the recommendations handed down from the Hayne royal commission.

"A banking system focused on customer outcomes and characterised by transparency is critical in servicing the needs of the consumer. Post Hayne, we’ll start to see better pricing terms and product experiences, which is great news for business owners and consumers," he said.

Over the past five years, Moula has grown to service a broader segment of the market to include not just small business, but also larger and more established businesses.

"From August 2014 to August 2018, our average loan amount more than doubled, which is a reflection of us moving to serve larger, more established businesses in addition to small businesses who are at the core of our market," Mr Allegos said.