The Fair Work Ombudsman has secured a penalty of $28,350 in court against UHY Sothertons, a company that formerly operated a Bondi-based accounting firm. 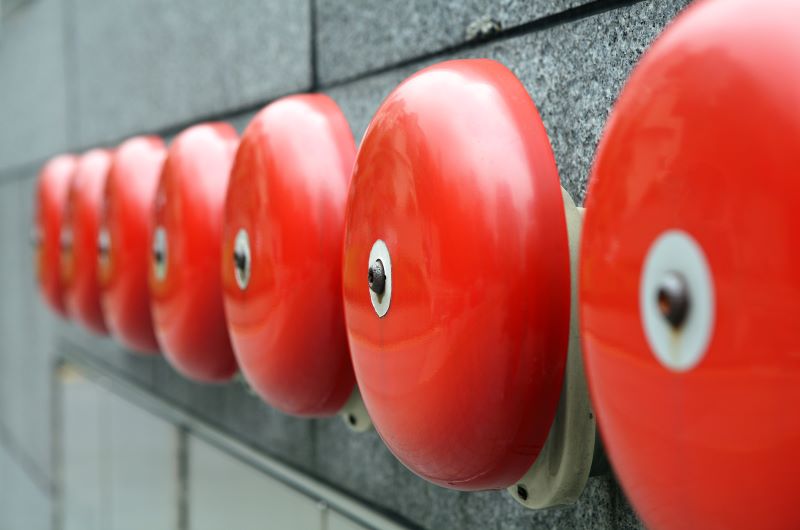 The Federal Circuit Court issued the penalty after finding the company had failed to comply with a compliance notice issued by the Fair Work Ombudsman requiring it to calculate and back-pay entitlements owing to four employees.

In addition to the penalty, the Court has also ordered UHY Sothertons Sydney to rectify underpayments in full, plus superannuation and interest.

“Under the Fair Work Act, compliance notices are important tools used by inspectors if they form a belief that an employer has breached workplace laws,” Fair Work Ombudsman Sandra Parker said.

“We make every effort to secure voluntary compliance with compliance notices but where they are not followed, we are prepared to take legal action to ensure workers receive their lawful entitlements.”

“Any employees with concerns about their pay or entitlements should contact us for free advice and assistance.”

UHY Sothertons Sydney operated an accounting firm in Bondi Junction until it sold the business to another company in April 2019. The company had employed the four employees, all of whom had their employment terminated when the business was sold.

Under the terms of the sale agreement, UHY Sothertons Sydney was responsible for paying out the employees’ final entitlements.

The Fair Work Ombudsman investigated after the employees lodged requests for assistance and issued the compliance notice after forming a belief that the employees had not been paid their accrued but untaken annual leave entitlements under the National Employment Standards.