Former financial adviser Ross Andrew Hopkins of Killara in NSW has been sentenced to a maximum six years in prison, with a four-year non-parole period, by the NSW District Court, following an ASIC investigation. 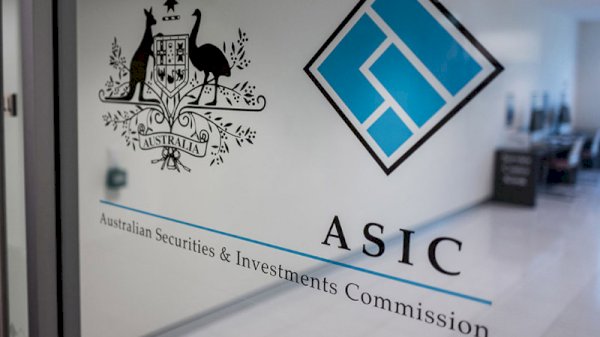 Hopkins was convicted of 15 dishonesty offences under the Corporations Act, committed when he was the sole director of the Cammeray based financial services company QWL.

QWL had held a licence for around 16 years, and provided clients with financial advice including dealing in securities and advising on self-managed superannuation funds.

Between 14 October 2016 and 8 October 2019, Mr Hopkins was entrusted by his clients to manage their self-managed superannuation accounts.

The matter was prosecuted by the Commonwealth Director of Public Prosecutions after an investigation and referral of a prosecution brief from ASIC.

The corporate watchdog found Hopkins had almost complete control of their superannuation, which allowed him to transact on their accounts.

Over a period of nearly three years, Hopkins misappropriated approximately $2.9 million of his clients’ funds without their knowledge, and used their funds for his own benefit, such as holidays, rent, paying his own credit card debts and repaying personal loans.

ASIC commissioner Danielle Press said financial advisers must always be open and honest with their clients and if they aren’t, they face serious consequences.

"Financial advisers should always allow clients to have direct access to information about their own investments. If this is not occurring, clients should contact ASIC with their concerns," said Ms Press.

The seriousness of Hopkin’s conduct is reflected in the Court sentence.

In sentencing, acting District Court Judge Wood QC found Hopkins was a “trusted financial adviser, managing funds pretending it was business-like, lawful and profitable. Each of the victims trusted and relied on him for his expertise. Some considered him a friend”.

He said that Hopkins’ behaviour was "deeply stupid" but that "being stupid is no defence or mitigation".

It was also noted that Hopkins’ conduct "involved positive steps to avoid detection and numerous misrepresentations and concealments".

Reparation orders have been sought with respect to the losses suffered, with judgment reserved until 7 July 2021.

Hopkins had previously pleaded guilty to all charges, and is automatically disqualified from managing a corporation for five years. His business, QWL, has been listed as ‘permanently closed’.