Gen Y a promising client base for accountants, report suggests

Younger Australians are leading the way in engaging with their finances and are likely to work with a professional. More than half of Generation Y also believe they will have enough money to retire, according to a new report.

Gen Y a promising client base for accountants, report suggests 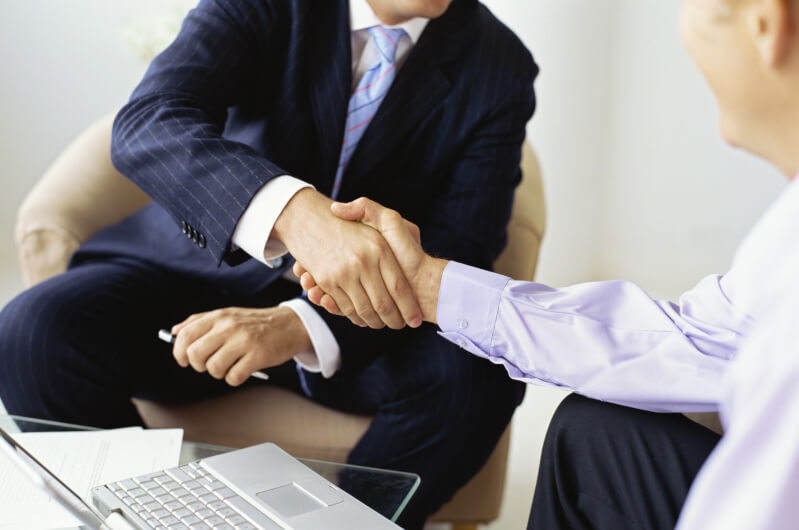 The RaboDirect Super & Retirement Report found Gen Y led the way in making voluntary contributions to their super at 40 per cent, compared to the 31 per cent of Baby Boomers and 25 per cent of Gen X.

It revealed that the disparity between what people estimated they required for retirement and what they expected to have in their super was largest with Baby Boomers at $500,516 and the lowest with Gen Y at $220,925.

Up to 71 per cent of Gen Y engage with financial planners and are more likely to trust and use different financial advice sources, the study found.

In the last 12 months, the number of people making voluntary super contributions increased by 5 per cent to 32 per cent, with the largest increase from Gen Y, jumping 10 per cent.

“Generation Y are building great habits and setting themselves up for success in retirement. The fact that they’re more likely to use a financial planner and currently contribute more to their super funds indicates that they’re serious about educating themselves and creating a realistic strategy to be prepared for the future,” Bede Cronin, head of RaboDirect, said.

Meanwhile, the SMSF Association’s head of technical Peter Hogan said the shifting trend in younger Australians has not been lost in the SMSF industry, a space traditionally dominated by the older, more affluent generation.

“The largest demographic group of people setting up SMSFs is not the traditional people who are in their 50s to 60s, it’s actually the 35-40 year olds who are setting up SMSFs. In terms of new funds being set up, that’s the biggest group,” Mr Hogan said.

“It does suggest that group is receiving more financial advice as well from their accountant or their financial adviser, and that emphasises again perhaps that it is a group that is financially organised.”

The report also revealed that 69 per cent of Australians surveyed who make voluntary contributions to their super were twice as likely to believe that their superannuation would adequately fund their retirement and are on average $200,000 better off at retirement.

The seventh edition of the Financial Health Barometer surveyed 2,300 Australians and the results were published in the RaboDirect Super & Retirement Report.