Superannuation is becoming an increasingly important asset in households’ wealth portfolios, but a gap remains between males’ and females’ account balances, the recent HILDA survey found. 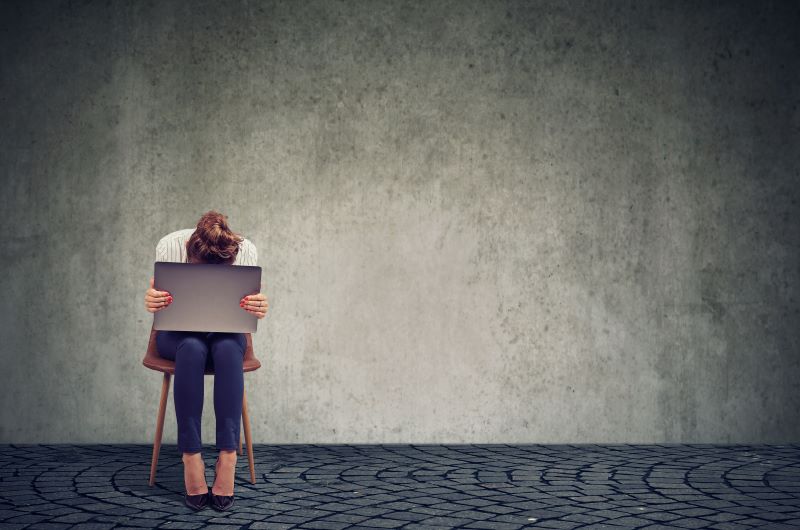 The Household, Income and Labour Dynamics in Australia (HILDA) Survey, conducted by the Melbourne Institute for Applied Economic and Social Responsibility at the University of Melbourne, revealed that superannuation makes up 84 per cent of the composition of household wealth in 2018. This is a significant increase from 76.8 per cent in 2002.