The Institute of Public Accountants points to an ethical provision from the global accounting ethics body as a source of clarity for accountants stuck on how to handle any client ethical dilemmas. 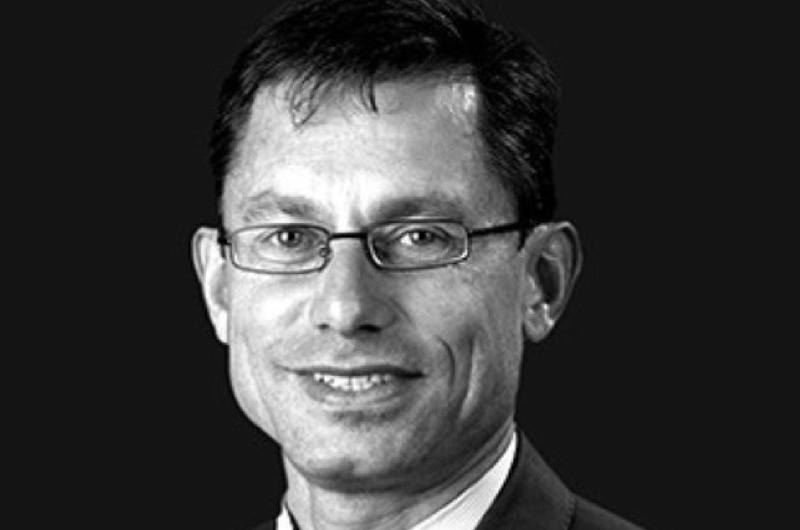 In July 2016, the International Ethics Standards Board for Accountants (IESBA) introduced the Non-compliance with Laws and Regulations (NOCLAR) provision to set a framework for when accountants become aware of potential illegal acts committed by a client or employer.

The Australian Professional & Ethical Standards Board adopted NOCLAR on 1 January this year.

Speaking to Public Accountant, Institute of Public Accountants general manager of technical policy, Tony Greco said the most notable effect of NOCLAR is it mandates that public interest is more important than client confidentiality and is a crucial step towards greater ethical clarity for accountants.

“In some cases, NOCLAR puts someone into direct conflict with the ethical standards, but generally the ethical guidelines are that if it's required by law to be disclosed, then that doesn't mean you've breached the confidentiality agreement,” says Mr Greco.

“If the tax commissioner requests some information and you’re required by law to do so, providing that information doesn't get you into hot water around confidentiality, because NOCLAR will get you out of it.”

In addition, under NOCLAR, accountants are now obligated to report any misdoings by clients that are not in compliance with any laws, not just the tax codes.

He said many people go out and get an ABN and start working straight away with no idea as to their tax obligations and fall into trouble when they’re found out 18 months down the track.

“Then they’ve got all these questions, or 12 months down the track they’ve earned $150,000 and they owe a whole massive amount of tax. They’ve made money and they’ve spent it and they haven’t paid a single cent in tax or GST. It’s really hard for a business to recover from that,” Mr Moore said.

Previous
Top earners won’t get more than others: Scott Morrison
Next
All or nothing on company tax cuts, government vows