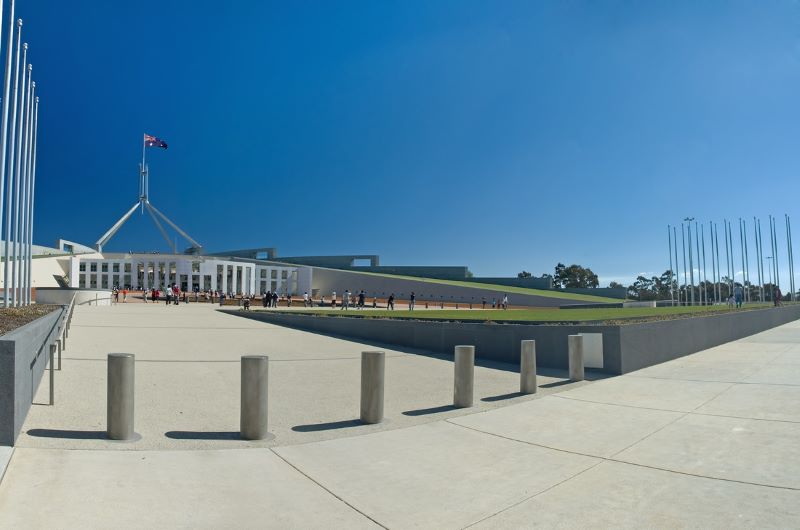 Public policy think tank the Australia Institute is urging the government to reconsider its commitment to tax transparency in the extractive industries.

The institute is part of a multi-stakeholder group that has been overseeing Australia’s bid to join the Extractive Industries Transparency Initiative (EITI), a global standard of tax transparency for the mining, oil and gas industries.

In 2016, Australia pledged to join countries such as Norway, the UK, Germany and other developed nations in implementing the EITI, which requires mining companies to publish their payments to governments and governments publish what they receive.

Correspondence published by the Australia Institute shows that Resource Minister Keith Pitt has walked back the government’s commitment to join the EITI, despite supporting the initiative since 2006 and contributing funds to the EITI globally since 2011.

Australia’s EITI bid has stalled since 2019, as Mr Pitt has declined to convene a meeting of the multi-stakeholder group.

Rod Campbell, research director at the Australia Institute, said this represents the government’s effective abandonment of the work the group had been doing on the country’s EITI bid.

“This group has worked together, quietly and constructively, throughout a time of major political upheaval around mining and taxes. It is not something that should be thrown away lightly,” Mr Campbell said.

BHP, Rio Tinto, and the Construction, Forestry, Maritime, Mining and Energy Union (CFMEU) are current Australian EITI participants, alongside organisations such as Transparency International Australia and Publish What You Pay.

Peter Colley of CFMEU said that Australians deserved to have the full picture when money changed hands between the mining industry and the government.

“While some mining companies operating in Australia understand that transparency is vital to maintaining their social licence to operate, others need to be held to account when it comes to reporting timely and accurate information.”

Nicole Bieske from Transparency International Australia said that declining to join the EITI put the Australian economy at risk.

“This will hurt communities through lost revenue and damage the reputation of Australia’s resource sector at home and internationally,” she said. 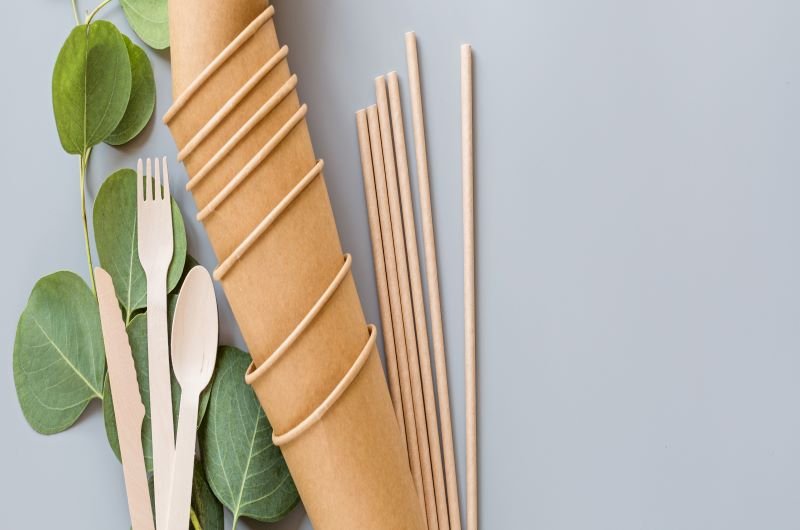 Employees and employers are misaligned on sustainability agenda 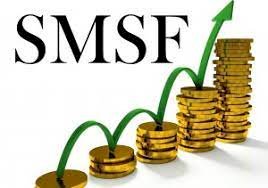 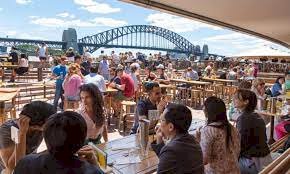