The federal government has partnered with Grameen Australia on a $3.5 million project to enable low-income women to start their own businesses. 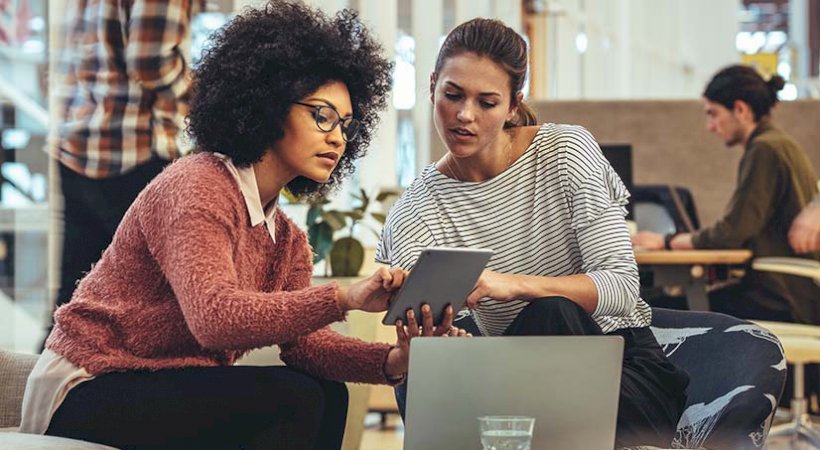 A new microenterprise program targeted at low-income women starting small businesses will open in Victoria this year, with plans to eventually roll out to locations across the country.

Funded by a $3.5 million grant from the government, the program will be run by a new Australian arm of the Bangladesh-based microfinance organisation Grameen.

The project will provide loans, savings programs, mentoring, training and peer support groups for women aiming to start their own businesses. It will specifically cater to women who are unemployed, women with disability, women from culturally and linguistically diverse backgrounds, and Indigenous and older women.

According to figures from Grameen Australia, the program will create roughly 6,000 new jobs for women during the first two years of operation.

Initially based in Broadmeadows, Victoria, the program will eventually be expanded to other locations in Australia, according to a press release from Jane Hume, Minister for Women’s Economic Security.

“We know the best way to boost women’s economic security is to remove barriers to women’s participation in the workforce. This initiative does just that,” Ms Hume said.

“This program will empower women, helping to build their careers, but will also provide a flow-on benefit to the Australian economy. It’s a win-win.”

Adam Mooney, chief executive of Grameen Australia, said this opportunity would allow them to harness Grameen’s group support models ― which have been implemented in programs across Asia, Africa and the Americas ― and tailor them to an Australian setting.

“I’m excited to work with our team to start the program in Broadmeadows and gradually offer this to other communities,” Mr Mooney said.

“Grameen has a track record of applying seed investment effectively to create sustainable microfinance programs in a highly efficient and impactful way through specialised group support models, with the entrepreneur taking control.”

Grameen Bank’s founder, Muhammad Yunus, emphasised the transformational power of programs such as these.

“Creating meaningful livelihoods not only gives income, economic independence and resilience, but also hope, belonging and a sense of purpose towards a full life,” Mr Yunus said.

“Following several visits to Australia, I believe that we can reach the vast entrepreneurial potential of many women on low incomes.”

Mr Yunus and Grameen were jointly awarded a Nobel Prize in 2006 for “their efforts to create economic and social development from below”. 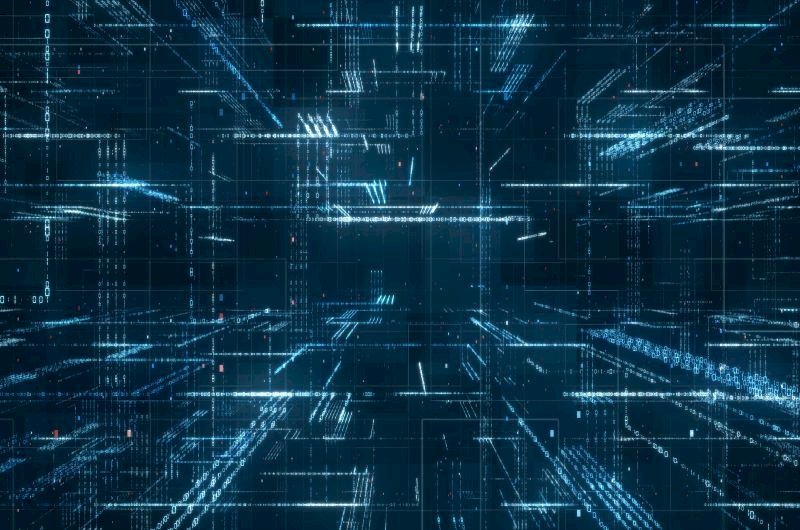 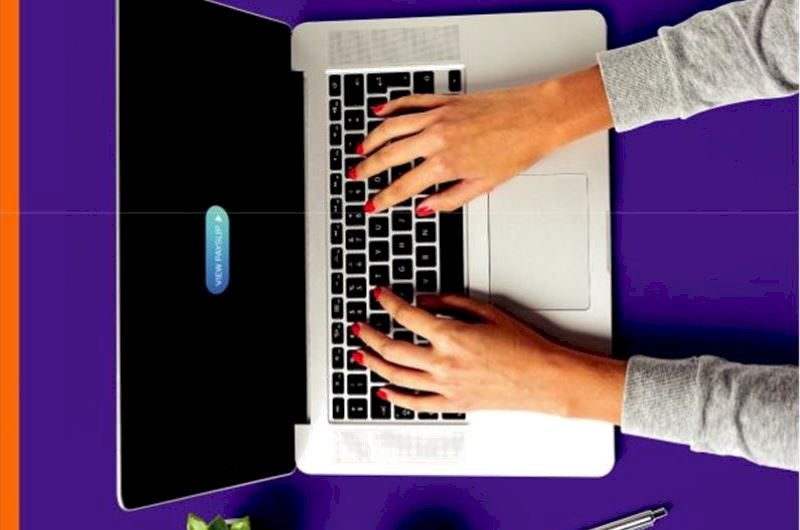 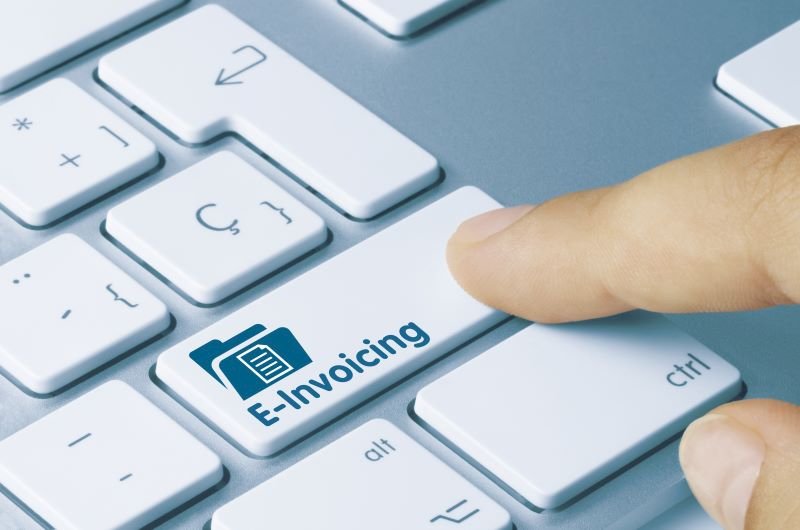